Swine Influenza (swine flu) is a respiratory disease of pigs caused by type A influenza virus that regularly causes outbreaks of influenza in pigs. Swine flu viruses do not usually infect humans, but rare human infections have occurred. (For more information about swine influenza infections in humans, see Variant Influenza Viruses in Humans). Swine flu viruses can cause high levels of illness in pig herds, but cause few deaths in pigs. Swine influenza viruses can circulate among swine throughout the year, but most outbreaks occur during the late fall and winter months similar to outbreaks in humans.

How many swine flu viruses are there?

How does swine flu spread among pigs?

Swine flu viruses are thought to be spread among pigs mostly through close contact and possibly from contaminated objects moving between infected and uninfected pigs. Infected swine herds, including those vaccinated against swine flu, may have sporadic disease, or may show only mild or no symptoms of infection.

What are signs of swine flu in pigs?

Signs of swine flu in pigs can include fever, depression, coughing (barking), discharge from the nose or eyes, sneezing, breathing difficulties, eye redness or inflammation, and going off feed. Some pigs infected with influenza, however, may show no signs of illness at all.

How common is swine flu among pigs?

Is there a vaccine for swine flu? 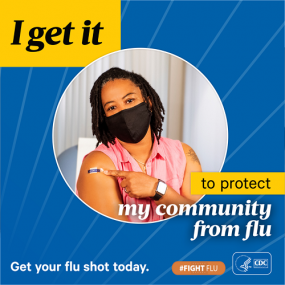