What are the benefits of flu vaccination?

Below is a summary of the benefits of flu vaccination and selected scientific studies that support these benefits.

Despite the many benefits offered by flu vaccination, only about half of Americans get an annual flu vaccine. During an average flu season, flu can cause millions of illnesses, hundreds of thousands of hospitalizations and tens of thousands of deaths. Many more people could be protected from flu if more people got vaccinated.

*References for the studies listed above can be found at Publications on Influenza Vaccine Benefits.

What Parents Need to Know About Flu 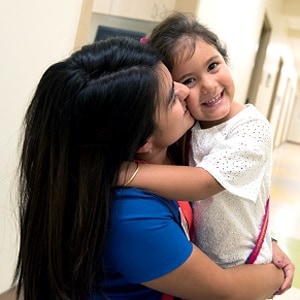 Flu is more dangerous than the common cold for children. Each year flu places a large burden on the health and well-being of children and their families.