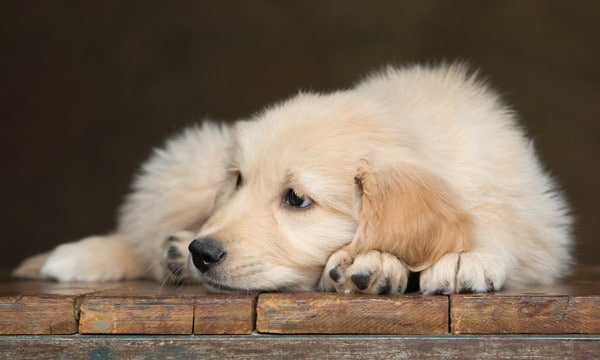 Multiple agencies may have regulatory authority over pets such as dogs and cats when they enter the United States. CDC works closely with other federal agencies to protect U.S. borders against diseases in humans that are carried by animals and animal products. The United States Department of Agriculture (USDA) Animal and Plant Health Inspection Service (APHIS) Veterinary Services (VS) has animal health requirementsexternal icon related to bringing (importing) a pet dog to the United States from a foreign country.