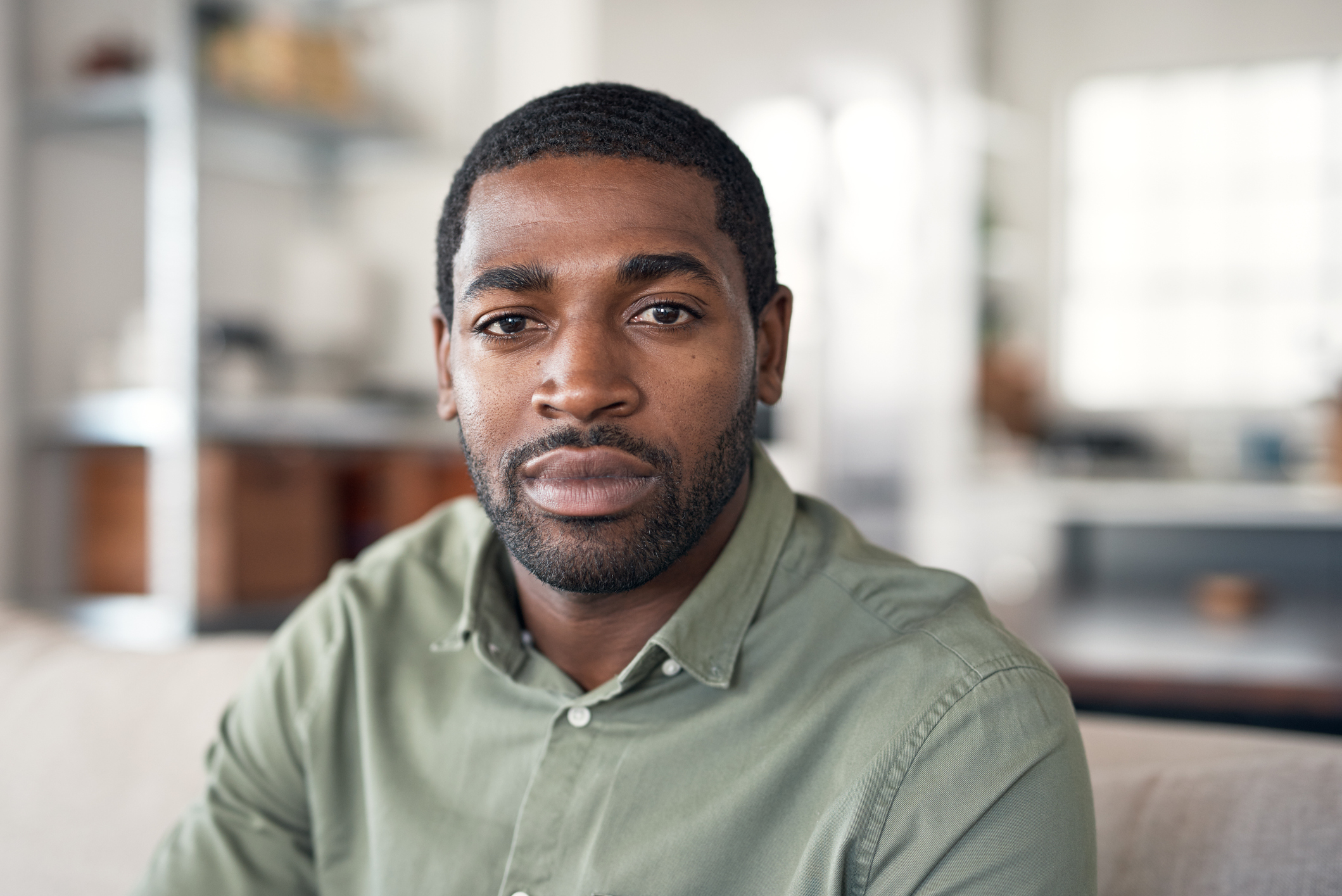 People with both epilepsy and depression report higher perceived severity of seizures. Indeed, research shows that depression and other mental health conditions can increase risk of epilepsy or make it worse, and vice versa, often complicating treatment and contributing to worse outcomes. For many patients, stress from epilepsy explains depression, but acute and temporary seizure-related states of depression have also been reported.

What’s more, depression, even more than seizure frequency, predicts reduced quality of life. That’s partly a function of stigma; epilepsy and depression are both stigmatizing conditions, and that stigma compounds social isolation. Left to manage on their own, and often with limited transportation options because they can’t drive or don’t have access to public transportation, some people with epilepsy can’t easily access in-person counseling to treat their depression. 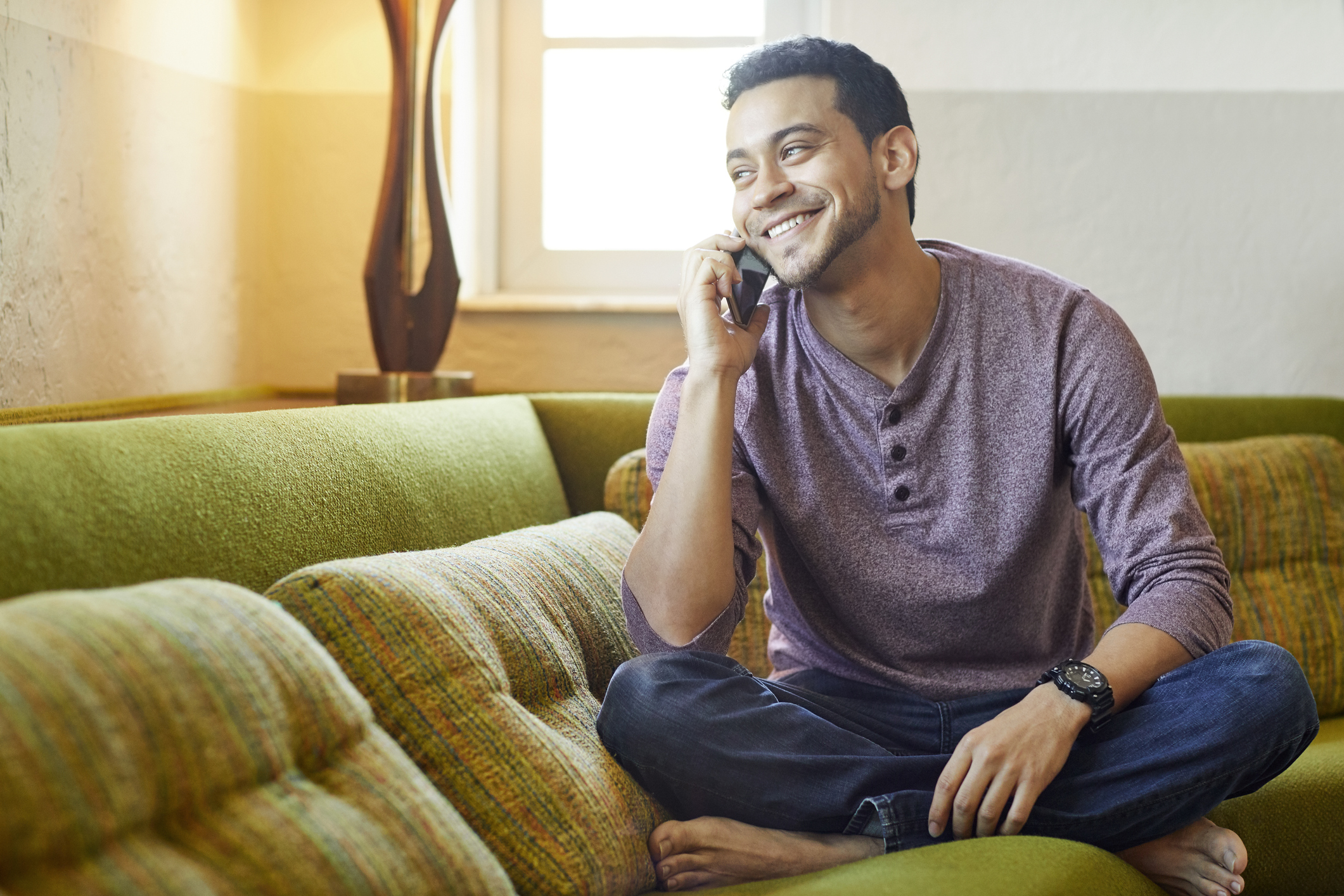 Following a CDC funding announcement aimed at fostering use of technology to eliminate barriers to care for people with epilepsy, Dr. Nancy Thompson, a clinical psychologist and professor emeritus at Emory University’s Rollins School of Public Health, conceived of a distance-learning depression management intervention for adults with epilepsy that could be implemented online or by phone.

Developed in 2006 with CDC funding, Project UPLIFT (Using Practice and Learning to Increase Favorable Thoughts) aims to empower people with epilepsy to improve their mental health by teaching mindfulness and cognitive-behavioral skills in a group setting.

The program format consists of eight 1-hour facilitator-led group phone discussions over an 8-week period. The trained facilitators, including a peer with epilepsy, lead participants through a curriculum of mindfulness skills and cognitive behavioral therapy exercises. Those skills include recognizing and questioning distorted thoughts, shifting attention when distressed, and reacting less to disturbing thoughts.

Teaching People to Take a Break from Their Thoughts

“Not only was mental health not really on the public health agenda in 2006, but mindfulness—that was considered way out there,” recalls Dr. Thompson. “And there was not much interest in distance delivery. So, it was a little bit ahead of its time.”

Cognitive-behavioral therapy, which is based on changing how a person is thinking about something, can often be quite hard, said Dr. Thompson. It’s even harder with a disease like epilepsy, “when you can’t drive, you can’t see your friends, you can’t do all kinds of things.” That’s where the mindfulness comes in, she said. “It’s learning how to just step away, how to take a break from the thoughts.”

Delivering UPLIFT During the Pandemic

When communities went into lockdown during the COVID-19 pandemic, many in-person programs were scrambling to adapt. “But UPLIFT just continued on because of that early innovation of delivering from a distance,” said Dr. Robin McGee, an assistant professor at Rollins who has worked on studies evaluating the program’s effectiveness.

“You have members of this community who often feel very isolated, especially now,” said Dr. Rakale C. Quarells, an associate professor of community health and preventive medicine at Morehouse University School of Medicine. “UPLIFT allows them to meet others going through similar experiences that even their own family members can’t really relate to. It gives them tools to manage the condition and, maybe most important, hope for improved life satisfaction.”

In early studies, Project UPLIFT was found to reduce depression symptoms by more than 50%, with participants demonstrating greater knowledge about coping with depression and seizures than members of a control group. The program had also been shown to reduce the frequency of seizures in people with epilepsy, likely leading to fewer emergency room visits and lower costs of care.

Still, as most participants in those studies were White, it was unclear if cultural differences in health beliefs and behaviors could make the intervention less effective for people with epilepsy from racial and ethnic minority groups. In 2014, two Prevention Research Centers in the Managing Epilepsy Well (MEW) Network were funded by CDC to study whether Project UPLIFT is culturally appropriate for Black and Hispanic people with epilepsy.

In a study led by Dr. Quarells, the Morehouse School of Medicine MEW Network team explored the potential need for cultural adaptation of Project UPLIFT for Black adults with epilepsy, while colleagues with the New York University (NYU) Grossman School of Medicine MEW Network team, led by Dr. Tanya Spruill, an associate professor in NYU’s department of population health, sought to translate and culturally adapt Project UPLIFT for Hispanic adults with epilepsy. 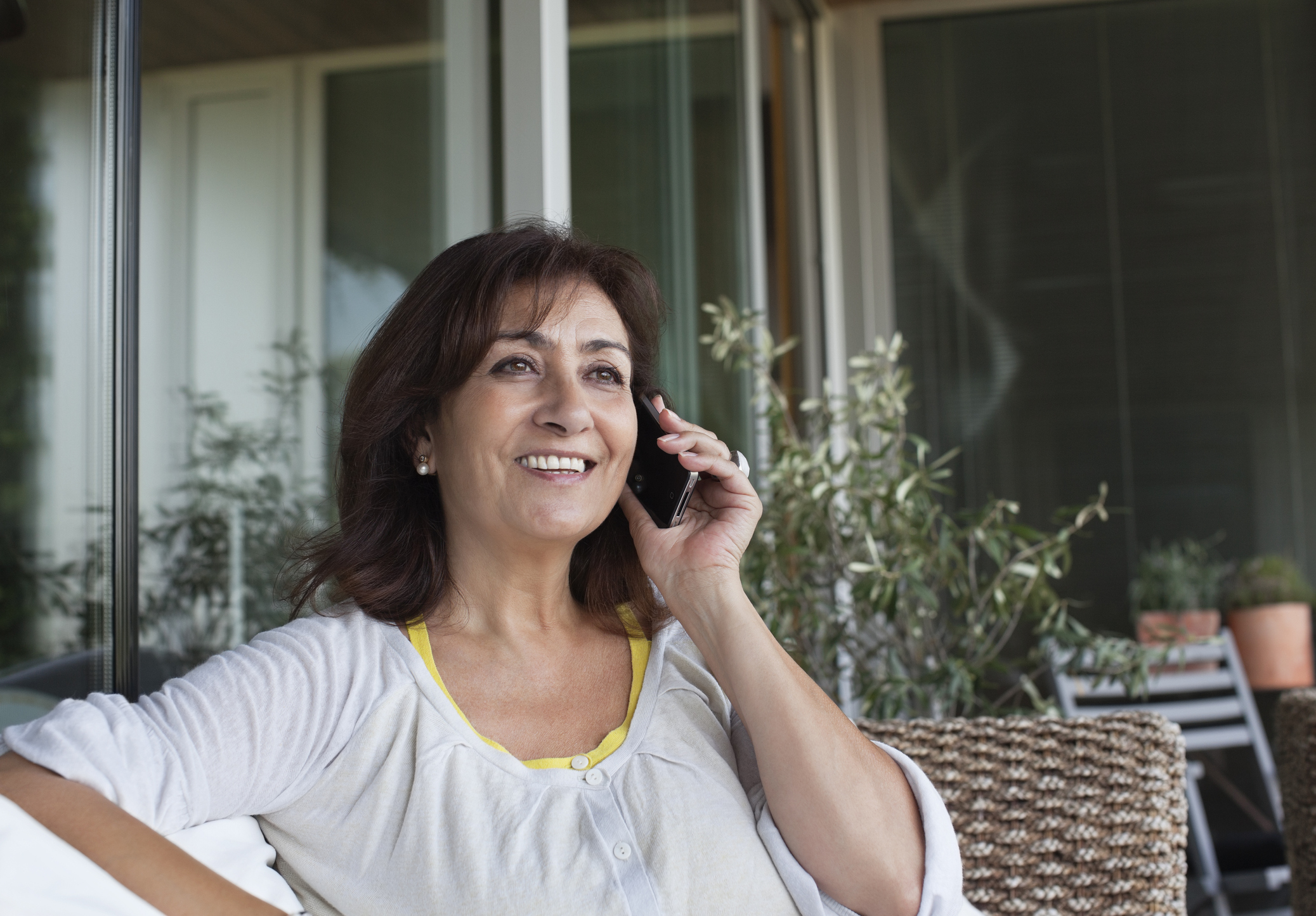 Dr. Quarells and colleagues found that for Black adults with epilepsy, no substantive changes needed to be made to the Project UPLIFT curriculum. Dr. Spruill and her team found that for Hispanic adults with epilepsy, several changes were necessary. For example, terminology was adapted to improve relatability of mindfulness concepts to the Hispanic population. Providers stressed the importance of involving family members in the recruitment process and framing epilepsy and depression as disorders that affect the entire family. They also recommended using Hispanic (not simply bilingual) research staff and intervention facilitators.

Following adaptation, both versions of UPLIFT were tested independently in randomized control trials in New York and Georgia. UPLIFT for Hispanics was delivered in English or Spanish to small groups (67% were primarily Spanish speakers) by NYU researchers. Recruitment rates were high (only 23% declined screening) and retention was 86% at 12 months. Rates of clinically significant depression were lower in the UPLIFT group compared to the usual-care group up to 12 months (47% vs. 70%) following study completion. Initial results from the Morehouse MEW Network team’s trial suggest promising findings in Georgia.

With additional CDC support in 2019, the NYU MEW Network team is continuing to test UPLIFT in adults with epilepsy in New York and New Jersey to assess its effectiveness in racially and ethnically diverse populations. Meanwhile, the Emory and Morehouse teams have been partnering to study factors associated with UPLIFT program adoption and implementation among providers trained to deliver UPLIFT in different community settings (eg, Epilepsy Foundation affiliates, clinical organizations, academic institutions). Drs. Quarells and McGee also hope to make Project UPLIFT more widely available by partnering with community organizations across Georgia, including groups like the GA affiliate of the National Alliance of Mental Illnessexternal icon and disABILITY LINKexternal icon.

“We were talking to a convention of pastors about raising awareness about epilepsy, and we realized that’s also an opportunity—to possibly disseminate the program through churches,” Dr. Quarells added. “I think that’s where we go next: disseminating the program more widely, to more people.” 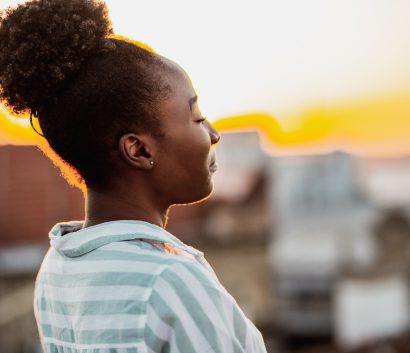 CDC-INFO
https://www.cdc.gov/cdc-info/index.html
The findings and conclusions in this success story are those of the author(s) and do not necessarily represent the official position of the funding agencies or the Centers for Disease Control and Prevention (CDC).

This project is supported by the Centers for Disease Control and Prevention through Cooperative Agreements CDC-RFA-U48DP005042 and U48DP005008 administered by CDC’s Division of Population Health.