For many of the 3.4 million people with epilepsy in the United States, the neurological disorder is just one of the health challenges they face daily.

What’s more, epilepsy and mental illness are both stigmatizing conditions. Trying to manage treatment, doctor’s appointments, and daily activities, while also struggling with the stigma surrounding two complex conditions can be difficult. Added to this are the challenges of unemployment, poverty, and social isolation commonly experienced by people with epilepsy and people with mental illness. Epilepsy health and social service providers determined there was a need for community-based programs to help adults with epilepsy and co-occurring mental health conditions manage their disorders.

In 2012, CDC funded Case Western Reserve University (CWRU) as a Managing Epilepsy Well (MEW) Network member to address this gap. The MEW Network is composed of community, academic, and public health institutions who work together to advance research and disseminate proven epilepsy self-management programs. Intended to serve as an adjunct treatment to what an epilepsy patient is already receiving from their doctor, these programs are designed to reach people outside of the clinic setting. 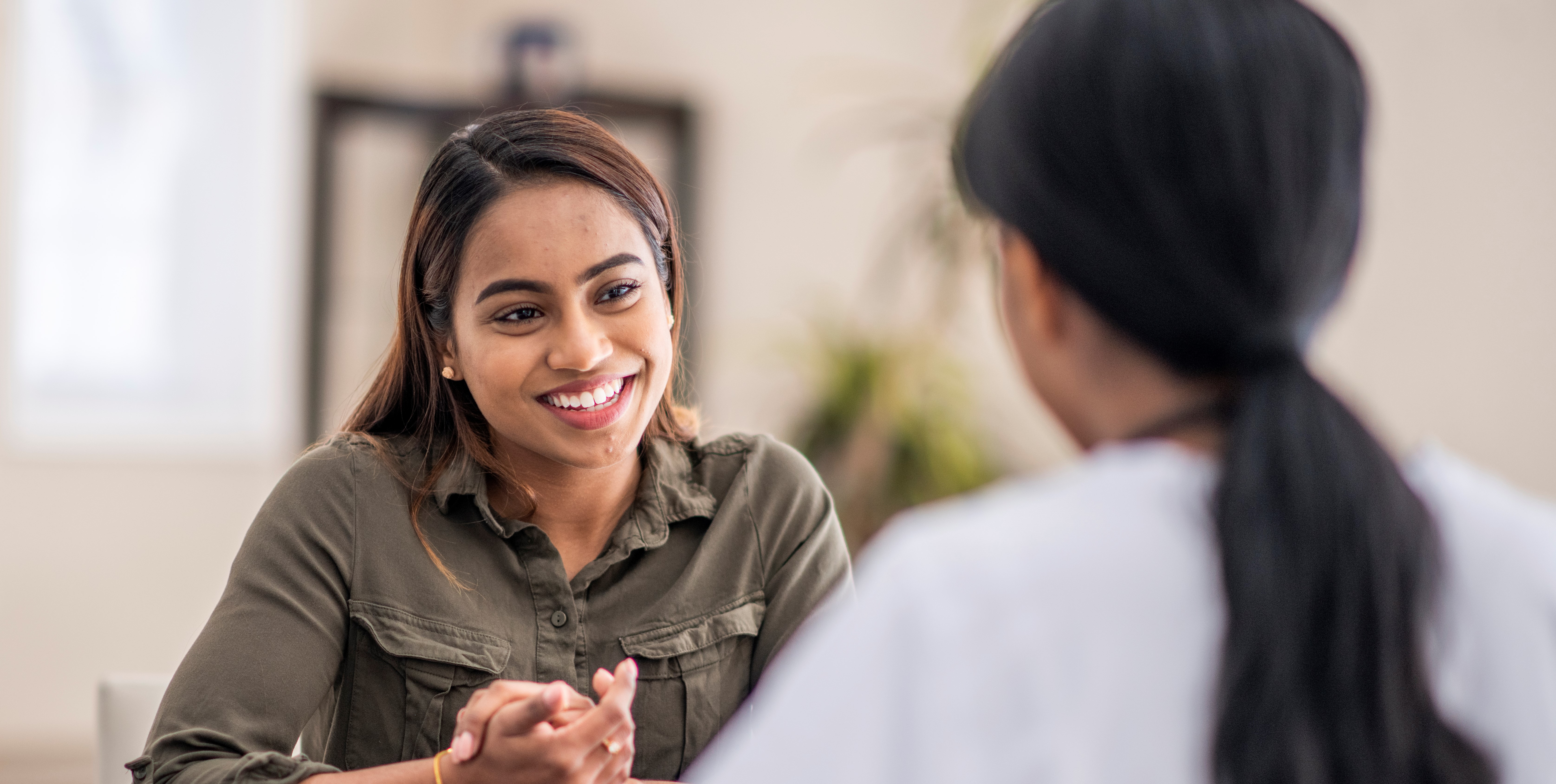 CWRU developed TIME, short for Targeted Self-Management for Epilepsy and Mental Illness. TIME is a psychosocial treatment program that blends education, goal setting, and behavioral modeling in a group format. The research suggests that this approach is highly effective in empowering patients to take ownership of their care to significantly reduce their depressive symptoms.

The curriculum-based, in-person intervention consists of 12 weekly sessions of 60- to 90- minutes. Each session is co-facilitated by a nurse and a peer educator, which is a person with epilepsy who serves as a guide to support intervention participants. “The
nurse represents knowledge or serves as the content expert, while the peer educator represents someone with personal experience,” said Dr. Martha Sajatovic, a professor of psychiatry and neurology at CWRU and principal investigator of TIME. “The peer educator is TIME’s secret sauce.”

The peer educator plays a key role, and not because he or she is the model of perfection, said Sajatovic. “Our premise has always been that we learn a lot more from our mistakes than our successes,” she said. “So, we wanted the peer educator to be someone who has the courage to share their experiences—how they struggled with behavior change and what they learned. To say, ‘I tried this, it didn’t work for me, and this is how I adjusted.’

A veteran researcher and clinician, Sajatovic has studied self-management of chronic health conditions for almost two decades. She and colleagues modeled the curriculum for TIME on a previous program targeting people with serious mental illness who also had diabetes. “In both cases, you’re dealing with two significant disorders,” she said. To adapt that curriculum to people with mental illness and epilepsy, she and colleagues solicited input from a stakeholder advisory group, which included a social services agency in Cleveland called the Epilepsy Association, the major provider of epilepsy-specific community-based services in Northeast Ohio.

“We had a series of meetings with patients in treatment for epilepsy, family members, health professionals, and other community advocates,” said Sajatovic. Over a series of months, this group adapted the program for patients with epilepsy and tested it in a randomized control trial.

The Epilepsy Association also helped with participant recruitment. “The best way to do recruitment is through community engagement,” said Kari Colón-Zimmermann, a research coordinator at CWRU and a co-author on TIME. “We shook every tree,” she said, recalling that they recruited one of their first peer educators when this individual was going through a challenging time, that included staying at a homeless shelter. This individual later went on to become very empowered, helping himself and many others. “Once the groups got going, they became our best advertisement.”

However, there was the issue of access to the program itself. “We started in-person, in the middle of a bad winter,” said Sajatovic. “Pretty soon we discovered that people with epilepsy without transportation were having a hard time coming in. So, we started using the speaker phone. If people couldn’t come in, they could call in—and they almost always do,” said Sajatovic. As members of a group that meets regularly, they feel accountable to one another. “We’ve had people call in from buses stuck in traffic, and their cars as they’re heading out of town—even from their hospital beds.”

The study compared TIME with regular treatment over a 16-week time-period in 44 adults with epilepsy and comorbid mental illness. Notably, about 70% of the participating adults were unemployed and most had an income of less than $25,000 a year. The study team was successful in reaching a diverse group of study participants: 57% were African American; most participants had generalized seizures.

The trial found a robust reduction in depressive symptoms, assessed by the Montgomery Asberg Depression Rating Scale (MADRS). Average participation in TIME group sessions was 90%. Of the 19 individuals assigned to TIME who completed the study, only 1 did not attend a single session, while 6 attended all but 1 session, and 8 attended all sessions. About 92% reported that TIME addressed issues important to their situation.

Having demonstrated that TIME can empower patients to improve their quality of life without using medicines, Sajatovic and colleagues at Case Western Reserve partnered with the Epilepsy Association and the Alcohol, Drug Addiction and Mental Health Services Board of Cuyahoga County, Ohio on Community-TIME (C-TIME), an initiative to assess using TIME in a community setting. Despite a sample size of just 30 individuals, the study again found a significant reduction in depressive symptoms, as well as a patient satisfaction rate of over 90%. This study demonstrated that C-TIME could be successfully used in the community. Dr. Sajatovic and her team have since presented their research to national groups (e.g., American Epilepsy Society; National Association of County Behavioral Health and Disability Directors) and continue to seek more partners to adopt the intervention. 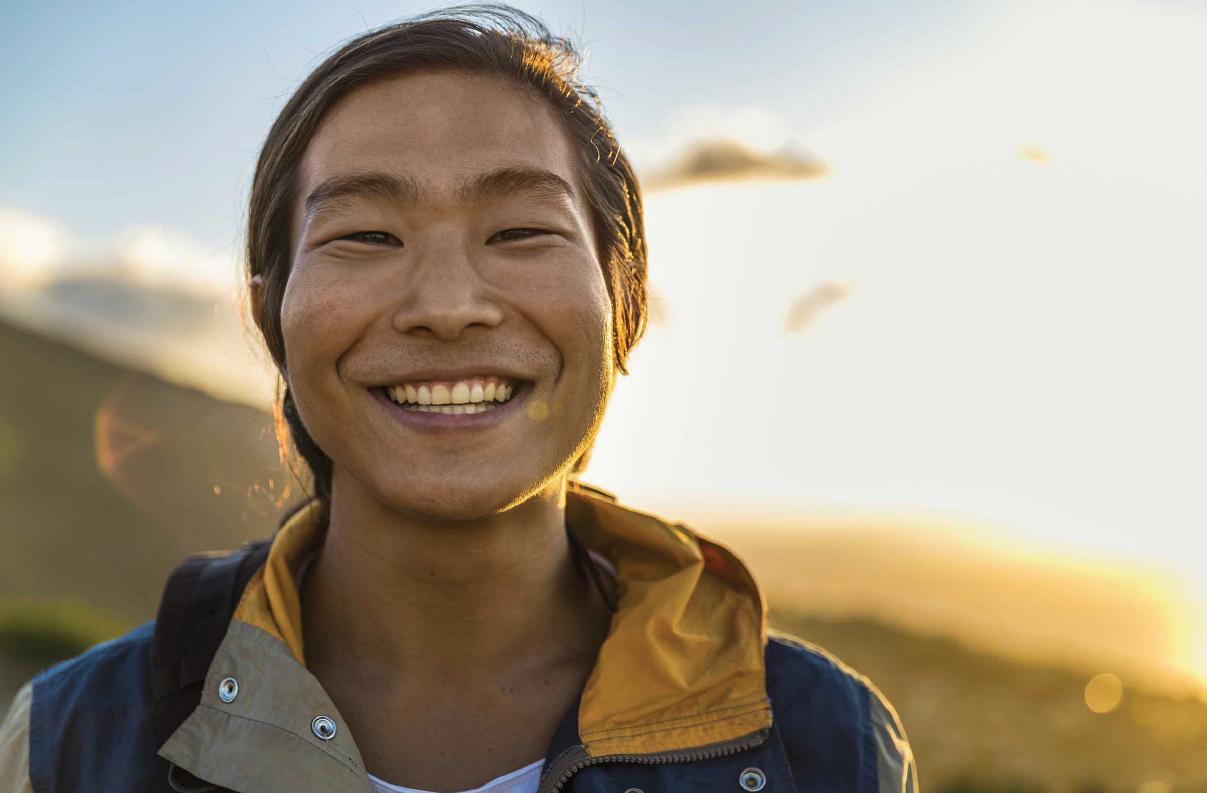 With the spread of COVID-19, in-person attendance has become even more challenging, and Sajatovic says the pandemic has only underscored the need for a virtual version of the program. “If we could get the funding, that’s what we’d do,” she said, adding that though there are still barriers to delivery—not everyone has reliable web access— a virtual format would allow them to reach more people.

“I think the mental health component is a big part of the appeal,” said Colón-Zimmermann. “One peer educator told me he had always had such a hard time with his epilepsy, and that it was only when he went through the program that he understood that he first had to deal with his mental illness.”

“It’s been tremendously rewarding to see the progress that our peer educators have made,” said Sajatovic. “Some peer educators have been seizure-free for years in some cases. They’ve developed confidence after once thinking they may never get out of bed, but instead they’ve gone on to live full lives.”

“We need more studies to demonstrate the effectiveness of TIME in other groups of people with epilepsy and mental illness—in different regions of the country and with different types of epilepsy to build the evidence to go to payers to ask them to reimburse these programs,” Sajatovic added. 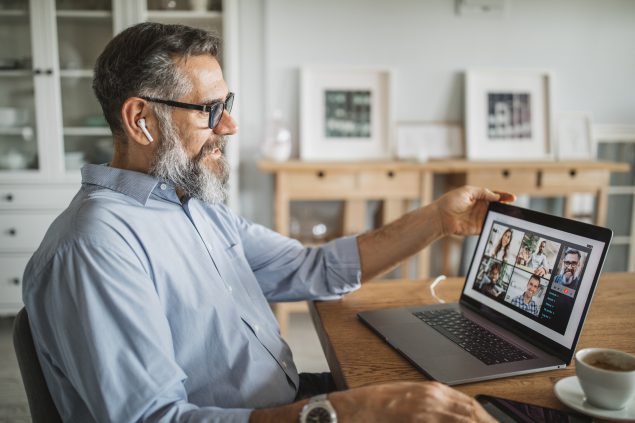 The findings and conclusions in this success story are those of the author(s) and do not necessarily represent the official position of the funding agencies or the Centers for Disease Control and Prevention (CDC).

This project was initially supported by the Centers for Disease Control and Prevention (Cooperative Agreement 1-U48-DP001930, administered by CDC’s Division of Population Health) and the Case Western Reserve University Prevention Research Center.