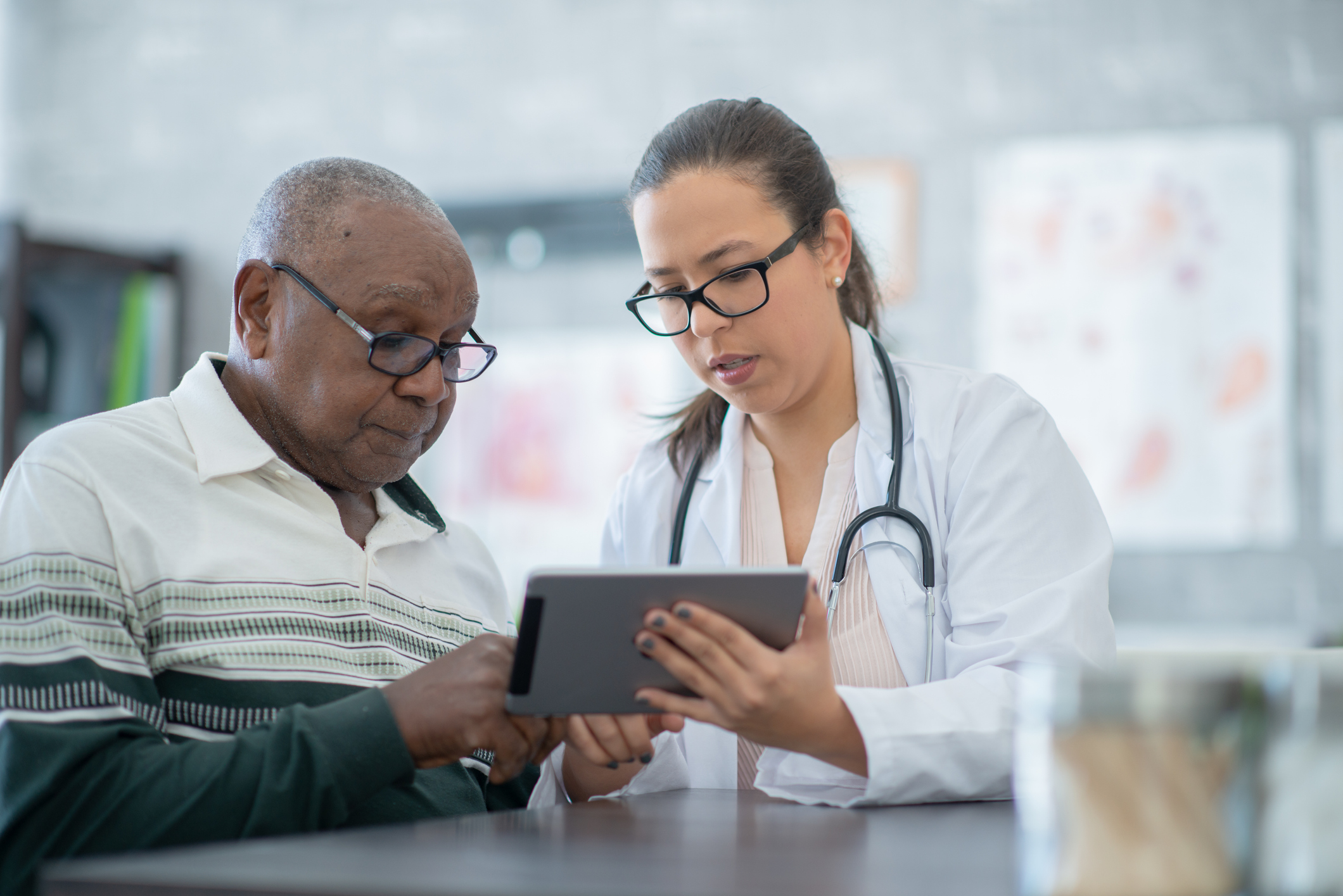 Epilepsy is a complex neurological disorder that requires specialized knowledge for correct diagnosis, classification, and treatment. Specialty care is particularly important for the estimated 1.3 million US adults with active epilepsy who still have seizures despite taking epilepsy medicine.

Unfortunately, the United States has a shortage of epilepsy specialists, which means that many people with epilepsy are getting care from a primary care provider instead. For example, a national study based on 2010 and 2013 data found that about 55% of people with active epilepsy who were having seizures and not taking epilepsy medicine had only been seen by a general doctor.

This shortage of specialists, which is expected to continue, means that primary care providers need to know how to effectively manage patients with epilepsy in their communities. Increasingly, these providers include physician assistants and nurse practitioners in family medicine, internal medicine, pediatrics, obstetrics/gynecology, and emergency medicine. These providers do not typically receive advanced training on the diagnosis and treatment of epilepsy and may not know when to refer patients with uncontrolled seizures or certain comorbidities to an epilepsy center. These providers may not be equipped to help patients with uncontrolled seizures. They also may not know how to address special considerations for subgroups of people with epilepsy, like women of childbearing age, older adults who may have dementia, or children who are transitioning to adult care. 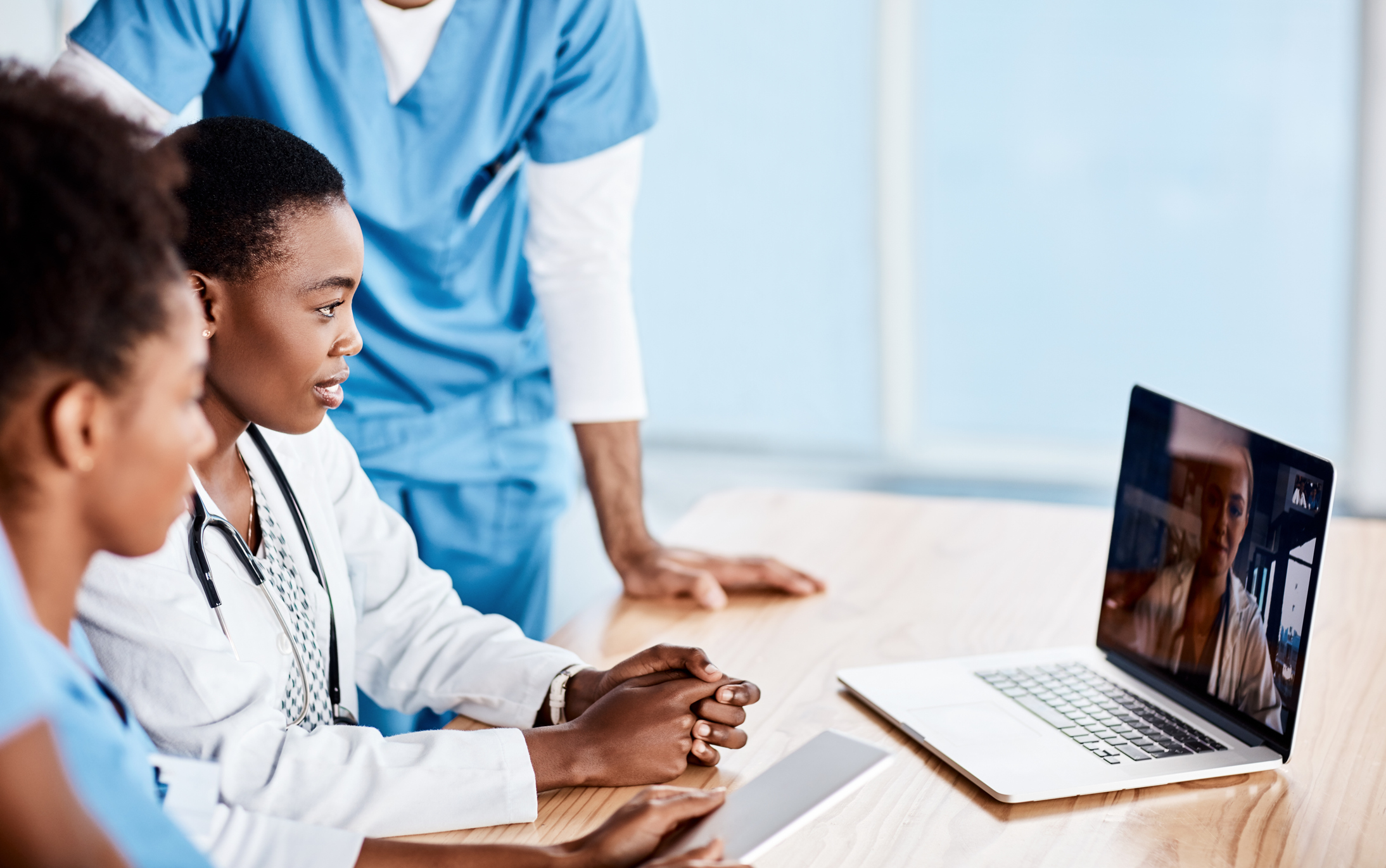 To close the gaps in provider knowledge, CDC supported the Epilepsy Foundation and the University of Cincinnati (UC) to use a proven telementoring program to help primary care providers in and around Ohio in the diagnosis and treatment of the condition.

The program is called Project ECHO (Extension for Community Healthcare Outcomes). It was created to improve treatment of patients with hepatitis C in New Mexico by linking primary care providers in rural communities with specialists in urban areas. It was developed at the University of New Mexico Health Sciences Center and ECHO has since been adapted to address gaps in care for many other conditions.

In 2019, researchers in the UC Epilepsy Center conducted a 2-year pilot program to assess whether Project ECHO could help primary care providers in Ohio deliver best-in-practice neurology and epilepsy care. The pilot program was called Cincinnati ECHO Neurology/Epilepsy. Like most Project ECHO programs, it used Zoom videoconferencing software to connect participants with a panel of clinical specialists.

The pilot program offered monthly one-hour sessions via Zoom at noon over 2 years for a total of 20 sessions. A panel of epilepsy specialists led the sessions, and participants included primary care providers, trainees, and nurse practitioners working in Ohio and surrounding states.

The monthly one-hour sessions typically consisted of the following:

“We all know that wait times for neurology consultations may be much longer than the provider or the patient wants,” said Dr. Michael Privitera, director of the UC Epilepsy Center and principal investigator for the pilot program. “This program offers primary care providers direct contact with epilepsy specialists and a dedicated time each month to ask questions, discuss a challenging case, or hear about a relevant clinical topic. For example, a provider might not be aware of iinteractions between anti-seizure drugs and oral contraceptives or know which medications are safe for the fetus.” 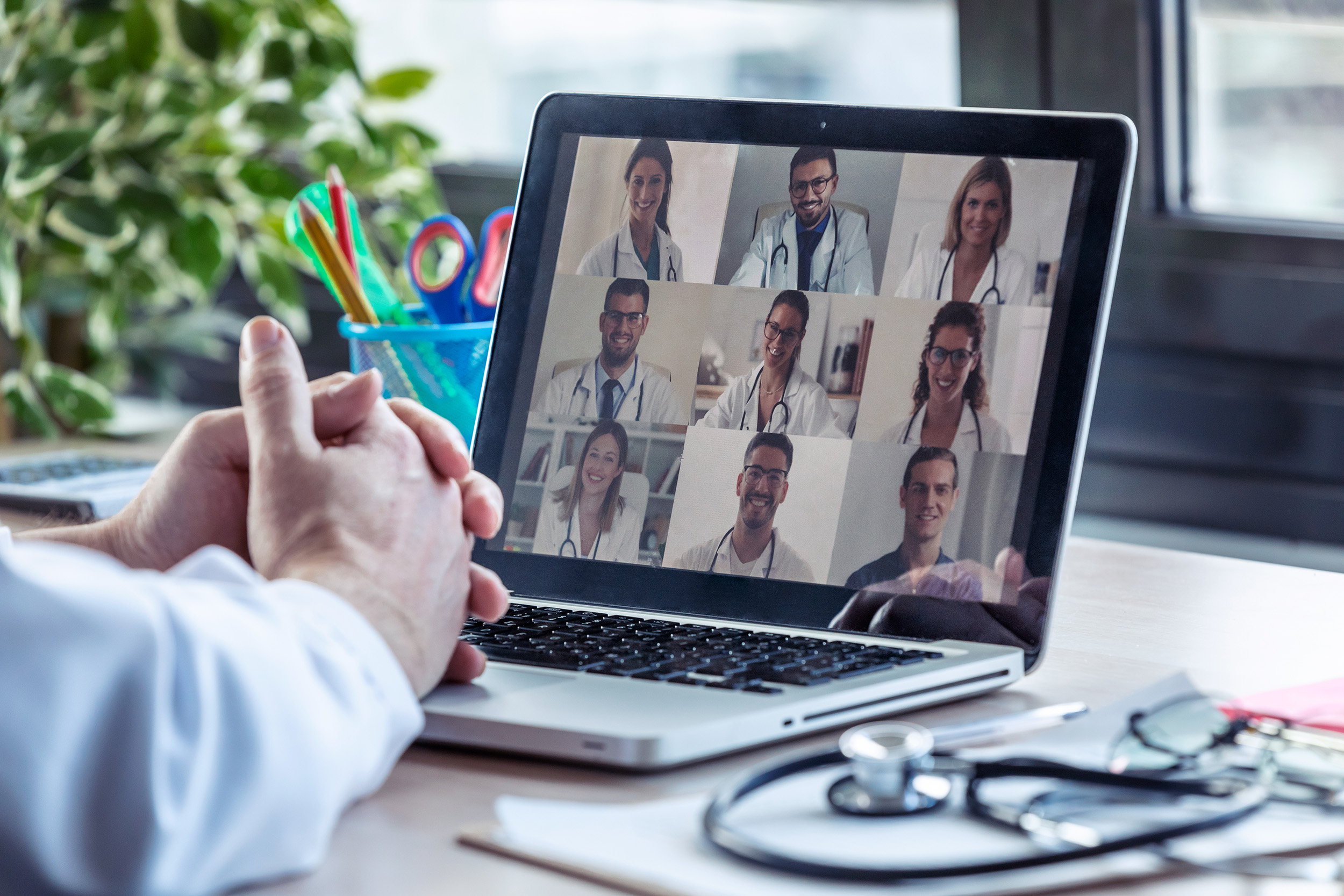 On average, each session had about 27 participants, and nearly 3 in 4 provider reported that they saw at least one patient with epilepsy each week. “We started with the idea that we would serve primary care providers in Ohio and surrounding states,” Privitera said. “But after the Epilepsy Foundation advertised the program on their website, we’ve gotten participants from all over the country.”

Susan Blocksom McDonald, a senior research assistant in the UC College of Medicine and lead author of the study that evaluated the pilot program, reported that, “overall, participants found that the sessions were relevant and of value.” Over 97% reported higher interest in improving the care of patients with epilepsy and neurological disorders. More than 98% reported more comfort and self-efficacy when treating patients with these conditions.

Privitera said he believes the program was a success because it gave participants a chance to discuss the topics, not just listen to a lecture. “We try to emphasize to people that we’re not just here to give you a talk, we’re also here to answer your questions,” said Privitera. “That’s what makes ECHO different than, say, going to grand rounds. You’re not just listening to a lecture. You’re engaging in discussion about real cases.”

Providers also seemed to appreciate learning about the latest recommended screening instruments, such as the Neurological Disorders Depression Inventory for Epilepsy (NDDI-E). The NDDI-E was developed by a group of neurologists and validated in people with epilepsy. “It’s the tool that should be used to screen people with epilepsy for depression, Privitera said. “And it’s just 8 questions,” added McDonald. “It’s short enough that a primary care doctor can actually use it in an appointment, where you typically only have 15 minutes.”

The ECHO program also gave providers guidance on when to refer a patient with new onset seizures or seizure-like episodes to an epilepsy center for video-EEG monitoring to determine whether a patient has epilepsy or needs other treatment for seizure-like episodes. “There’s a misconception that all epilepsy centers offer is surgery,” said Privitera. “That may be one reason why fewer than 1% of people with medication-resistant epilepsy are referred.”

The success of the Cincinnati ECHO Neurology/Epilepsy pilot program led CDC to provide additional support to help the Epilepsy Foundation and the University of Cincinnati team to continue to reach primary care providers in rural areas of Ohio and neighboring states. Additionally, beginning in 2022, with CDC support, Privitera and his team will support an epilepsy ECHO for providers that participate in the Rare Epilepsy Network, an organization that works to improve outcomes for rare forms of genetic epilepsy. Dr. Privitera explained, “The Project ECHO program will connect providers with epilepsy specialists who see many more of these cases, educate them on what to do, and alleviate any travel or cost burden for families trying to access specialty care.” 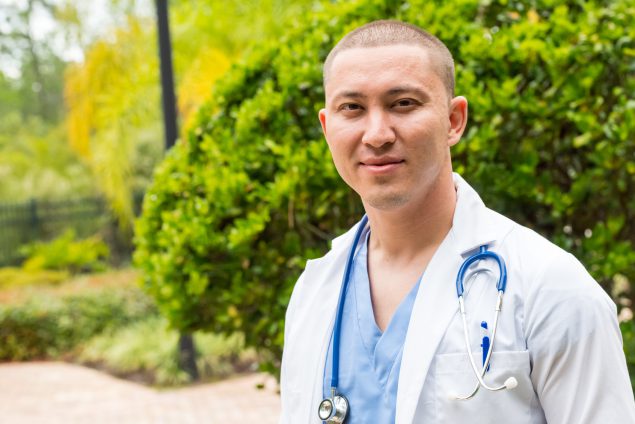 This project is supported by the Centers for Disease Control and Prevention through Cooperative Agreements CDC-RFA- NU58DP006256, administered by CDC’s Division of Population Health.