Heroin use has increased sharply across the United States among men and women, most age groups, and all income levels. Some of the greatest increases occurred in demographic groups with historically low rates of heroin use: women, the privately insured, and people with higher incomes. 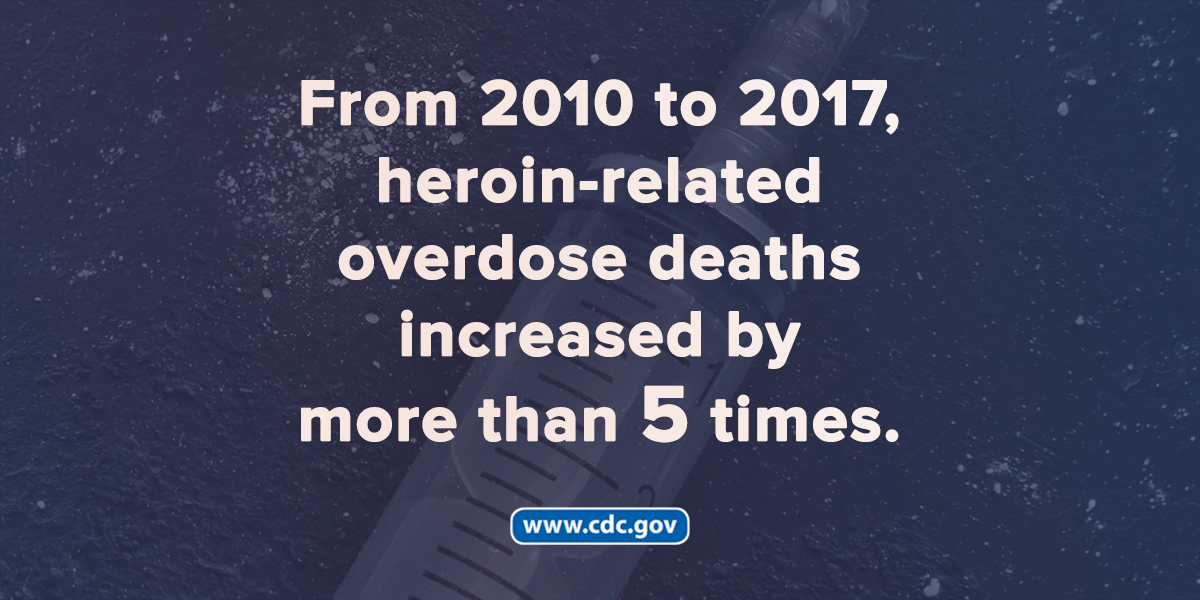 How big is the problem of heroin overdoses?

Not only are people using heroin, they are also abusing multiple other substances, especially cocaine and prescription opioids. Nearly all people who use heroin also use at least 1 other drug.3 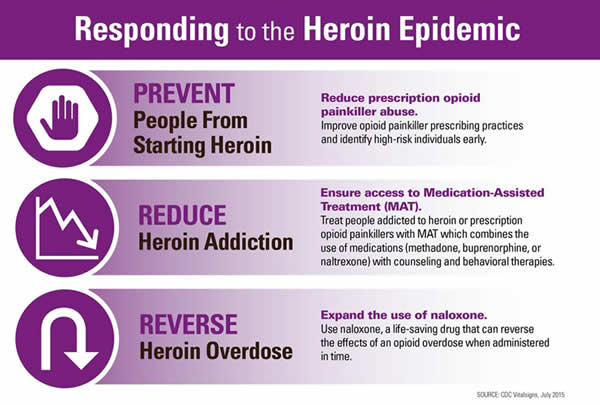 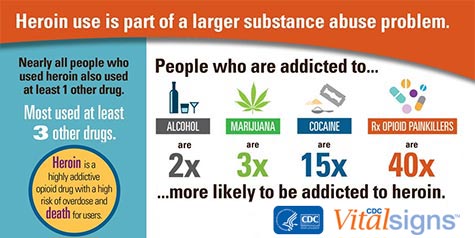