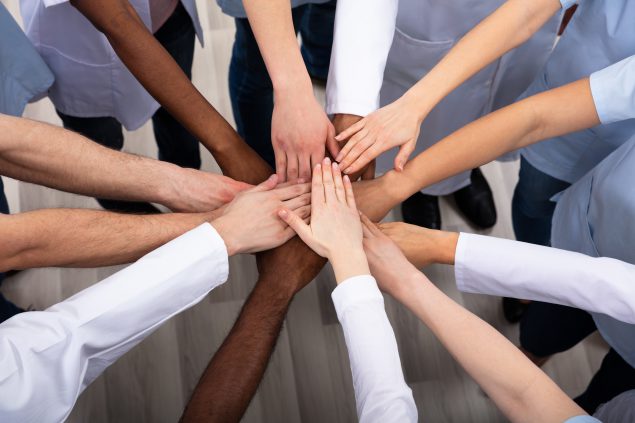 It is an important time to recognize the importance of addressing health equity to help end the drug overdose epidemic.

October marks National Youth Substance Use Prevention Month, a time for Americans to renew our commitment to end the drug overdose epidemic that has claimed nearly 850,000 lives over the last 20 years. Research shows that drug overdose deaths involving stimulants like cocaine and psychostimulants with abuse potential (e.g., methamphetamine) have increased significantly and are disproportionately affecting racial and ethnic minority populations.

Which drugs are considered psychostimulants with abuse potential?

Cocaine is a highly addictive, illegal stimulant that can be snorted, smoked, or dissolved and injected into a vein. Note that deaths involving cocaine are usually categorized separately from psychostimulants with abuse potential.

Why are stimulant-involved overdose deaths increasing? Why are racial and ethnic minority populations more affected than others? 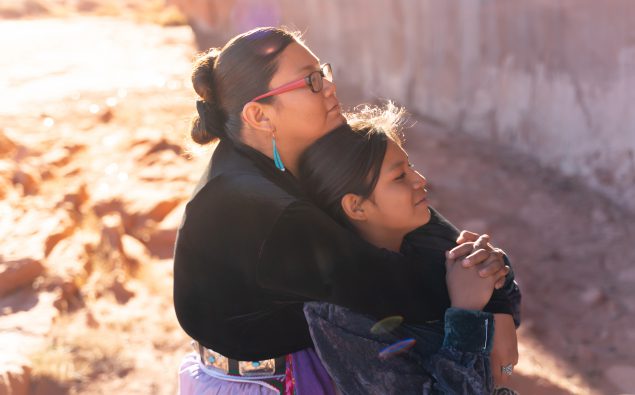 The disproportionate increase in stimulant-involved death rates among Black and AI/AN persons may partly be due to health inequities like unequal access to substance use treatment and treatment biases.

Overall factors that may be influencing the surge in stimulant-involved death rates include increases of:

How can we promote health equity to help address the overdose epidemic?

Health equity is when everyone has the opportunity to be as healthy as possible. Together, clinicians, public health professionals, policy makers, and other community members can work to promote health equity and address structural inequities. When policies, programs, and systems that support health are equitable, poor health outcomes can be reduced, health disparities can be prevented, and all of society benefits.

We can all promote health equity for racial and ethnic minority groups by: