Overdose Deaths and the Involvement of Illicit Drugs 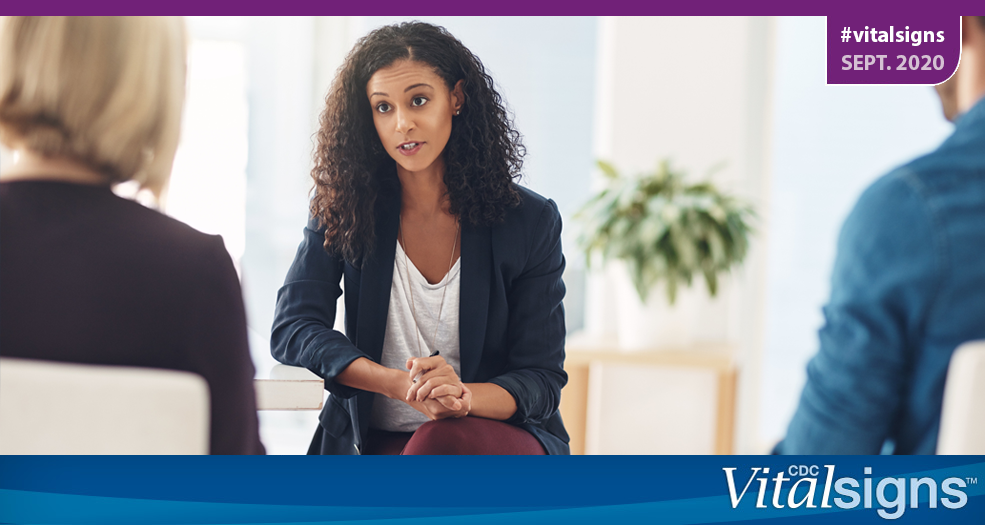 Potential opportunities to link people to care or to implement life-saving actions were present for more than 3 in 5 people who died from drug overdose.

Illicitly manufactured fentanyls, heroin, cocaine, or methamphetamine (alone or in combination) were involved in nearly 85% of drug overdose deaths in 24 states and the District of Columbia during January–June 2019. More than 3 out of 5 overdose deaths involved at least one potential opportunity to link people to care before an overdose or to implement life-saving actions when an overdose occurred. These opportunities can be targeted to both prevent overdoses and improve response to overdoses to prevent deaths. 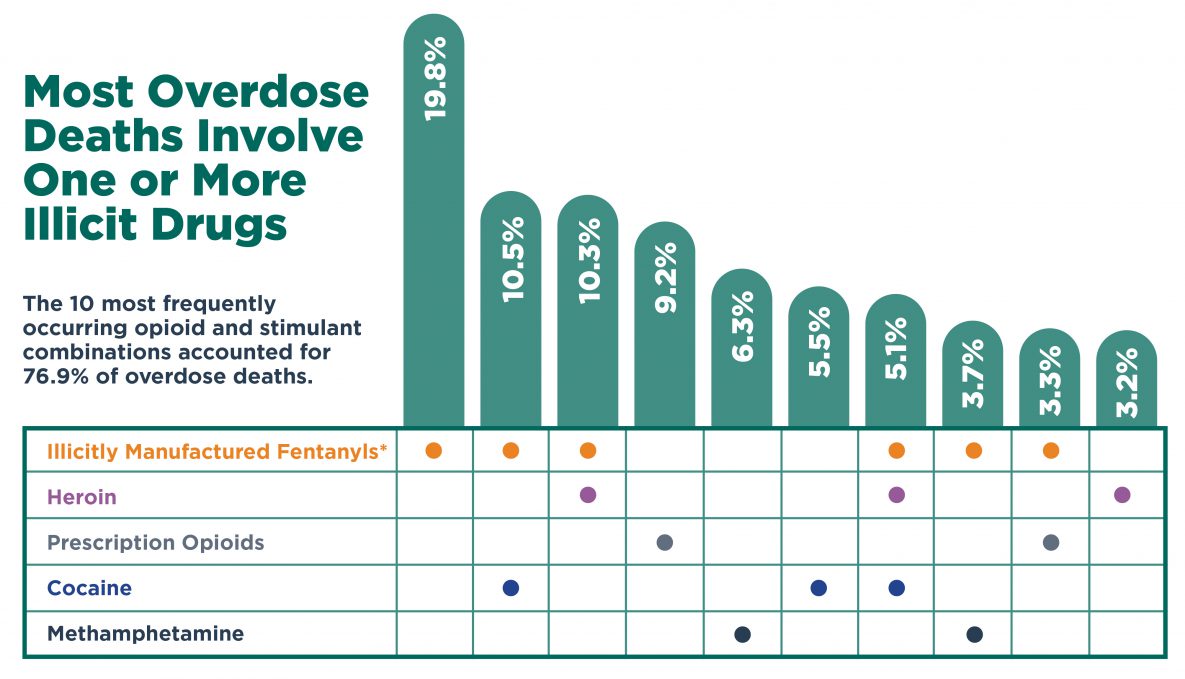 Circumstances around overdose deaths provide insight into opportunities for prevention, treatment, and response efforts. In most overdose deaths, for example, at least one of the following circumstances were identified to be present, and each of these can impact the risk of overdose and represents a potential touchpoint for linkage to care: 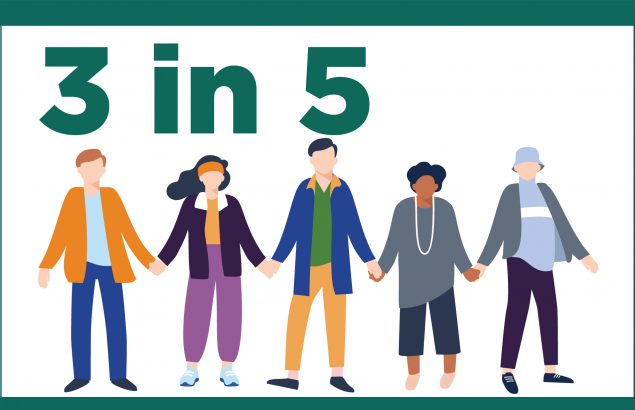 More than 3 in 5 people who died from drug overdose had an identified opportunity for linkage to care or life-saving actions.

States and communities can:

When risk factors for drug overdose are present, overdose deaths can be prevented by using the following strategies: