Marijuana—also known as cannabis, weed, pot, or dope—refers to the dried flowers, leaves, stems, and seeds of the cannabis plant. The cannabis plant contains more than 100 compounds (or cannabinoids).

One study estimated that approximately 3 in 10 people who use marijuana have marijuana use disorder, meaning that they are unable to stop using marijuana even though it is causing health and/or social problems in their lives.

While more research is needed to fully understand some of the effects of marijuana, we know marijuana use may have a wide range of health effects on the brain and body. Although marijuana is legal in some states for medical and non-medical adult use, this does not mean it is safe. Scientists are still learning about the health effects and the potential health benefits of using marijuana. Using marijuana during pregnancy may affect your baby’s development and put you at risk of pregnancy complications. If you are using marijuana and are pregnant, planning to become pregnant, or are breastfeeding, talk to your doctor. 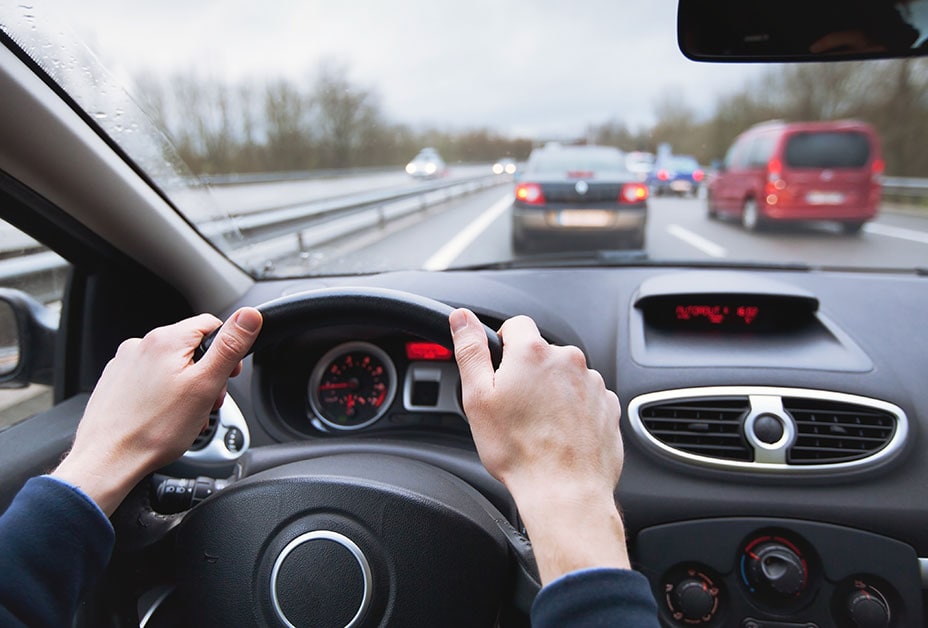 After alcohol, marijuana is the substance most often associated with impaired driving. Driving is a complex task that requires your full attention to stay safe and alert. Marijuana affects areas of the brain that control your body’s movements, balance, coordination, memory, and judgment. Scientists are still learning about how cannabidiol (CBD) affects the body. The U.S. Food and Drug Administration (FDA) approved Epidiolex, a safe and effective medicine that contains purified CBD from cannabis plants, to help treat seizure disorders. However, other marketed uses of CBD may not be FDA approved.