Epilepsy is a common disorder of the brain that causes repeated seizures. It is sometimes called a seizure disorder.

A seizure is a short change in normal brain activity. Seizures are the main sign of epilepsy. A person is diagnosed with epilepsy when they have had two or more seizures.

There are many types of seizures. Some seizures can look like staring spells. Other seizures cause a person to fall, shake, and lose awareness of what’s going on around them.

A seizure can last from a few seconds to a few minutes.

Epilepsy is more common in children and older adults but can affect people of all ages. About 3.4 million people in the United States are under treatment for epilepsy or have had recent seizures. Self-management is all the things you do to take care of yourself. Learn tips about how to manage epilepsy from CDC. Always wear a seat belt every time you drive or ride in a motor vehicle. Always wear a helmet and make sure your children wear helmets when: riding a bike, motorcycle, or all-terrain vehicle; or playing a contact sport such as football or ice hockey. Make living areas safer by removing tripping hazards, using non-slip mats and improving lighting throughout the home. 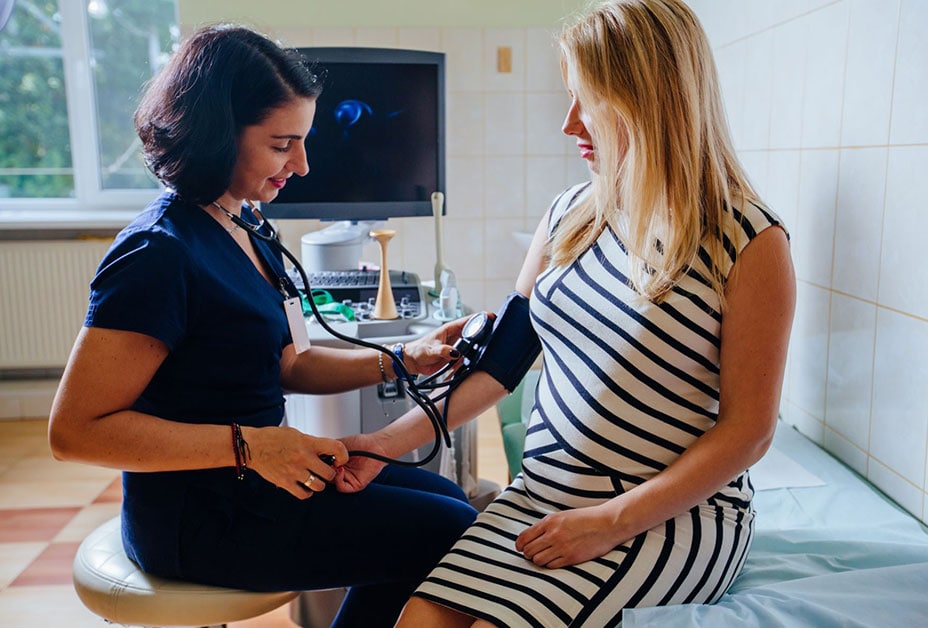 Receiving proper prenatal care to avoid problems during pregnancy and childbirth may lessen complications that could lead to epilepsy.