Chagas disease, first described in 1909 by Brazilian physician Carlos Chagas, is caused by the parasite Trypanosoma cruzi (T. cruzi), which is transmitted to animals and people by the triatomine (“kissing”) bug. Chagas disease is also known as American trypanosomiasis and is found primarily in the Americas (mainly in rural areas of Latin America where poverty is widespread). It is estimated that as many as 8 million people in Mexico, Central America, and South America have Chagas disease, most of whom do not know they have it. If untreated, infection is lifelong and can be life threatening. Triatomine bugs are a type of reduviid bug that can carry Trypanosoma cruzi, the parasite that causes Chagas disease. Triatomine bugs (also called “kissing bugs”) carrying T. cruzi are found in Mexico, Central America, South America (as far south as southern Argentina), and the southern United States. Not all triatomine bugs are infected with T. cruzi. 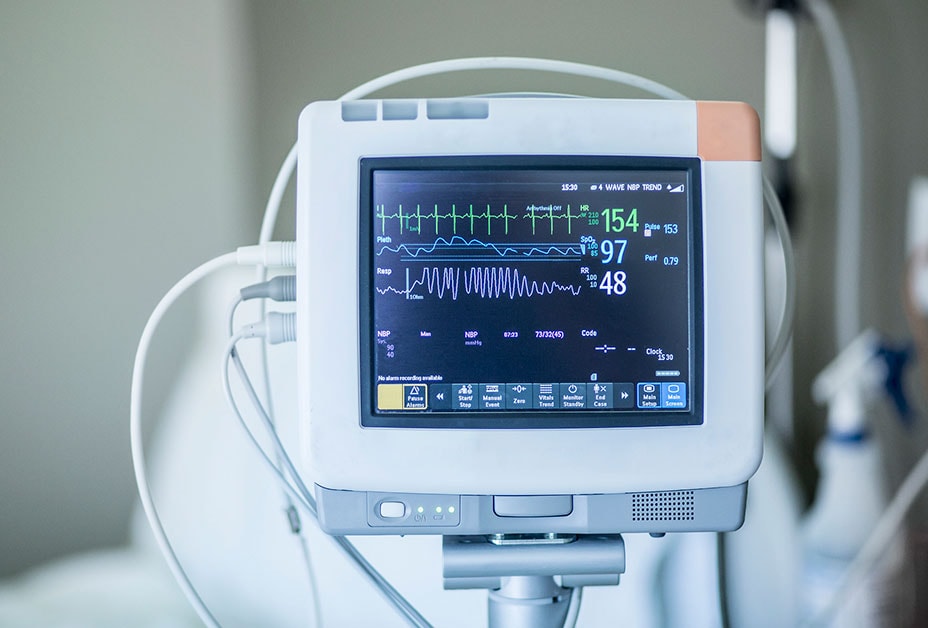 If left untreated, T. cruz infection is lifelong. Most infected people will not know they have it. An estimated 20–30% of infected people will develop severe, sometimes life-threatening medical problems, including heart rhythm abnormalities that can cause sudden death, a dilated heart that doesn’t pump blood well, and other complications. Chagas disease is common in parts of Mexico, Central America, and South America where an estimated 7 million people are infected, such as this patient in Bolivia who is being monitored for a Chagas disease-related heart condition. Photo credit: Dr. Rachel Marcus, Latin American Society of Chagas 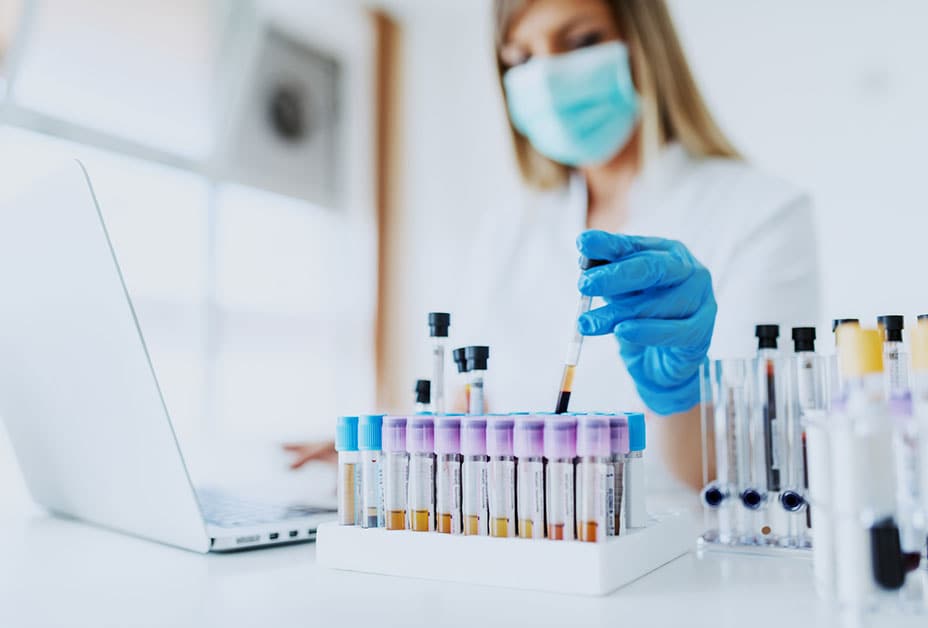 An estimated 40,000 U.S. women of childbearing age are infected with T. cruzi, the parasite that causes Chagas disease, with as many as 315 infected infants born every year. Most babies born with congenital Chagas disease have mild or no signs of illness. However, they are at risk for developing Chagas disease later in life unless treated.

In the United States and in other regions where Chagas disease is found but is not widespread, control strategies are focused on preventing transmission from blood transfusion, organ transplantation, and mother-to-baby.

People who travel to areas where the Trypanosoma cruzi parasite is present in triatomine bugs are encouraged to: