ADHD (attention-deficit/hyperactivity disorder) is one of the most common childhood developmental disorders and often lasts into adulthood. Some people with ADHD show mostly inattentive symptoms like difficulty organizing or finishing a task, paying attention to details, or following instructions. Others with ADHD show mostly hyperactive-impulsive symptoms like fidgeting and talking a lot, finding it hard to sit still for long, interrupting others, or speaking at inappropriate times. Many people with ADHD have a combination of inattentive and hyperactive-impulsive symptoms. Although ADHD can’t be cured, it can be successfully managed, and some symptoms may improve as the child ages. 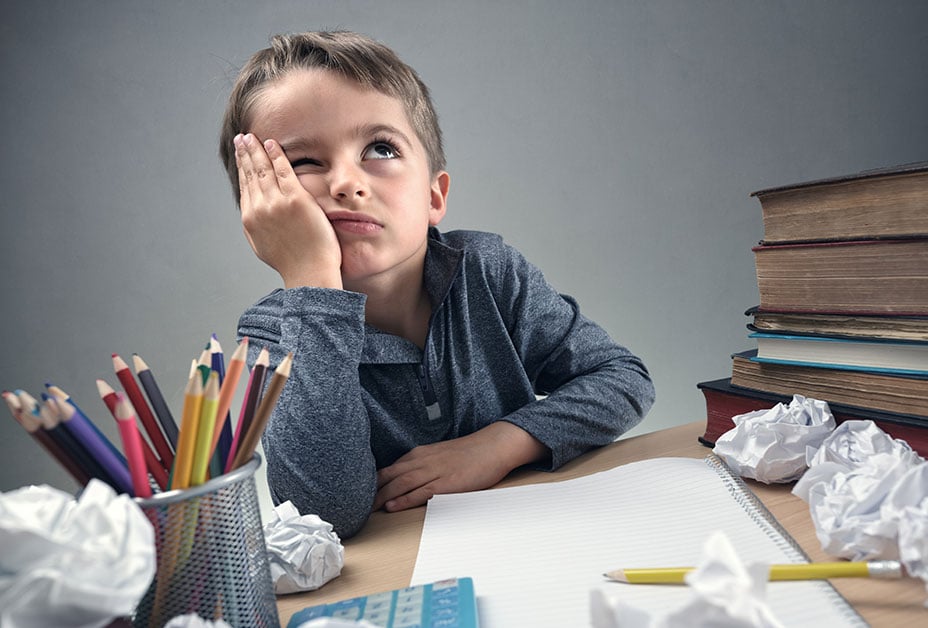 School-based management strategies shown to be effective for ADHD students include behavioral classroom management and organizational training. Schools can also make changes to the learning environment to remove barriers to learning and to provide support. Schools can offer individualized special education services, depending on the child’s needs. Behavior therapy is most effective in children younger than 12 years old when it is delivered by parents. When parents become trained in behavior therapy, they learn and strengthen positive parenting skills and strategies to help their child with ADHD succeed at school, at home, and in relationships. ADHD and Other Disorders

Findings from the National Survey of Children’s Health show that many children with ADHD also have other mental, emotional, or behavioral disorders.

Although ADHD is not a preventable condition, here are some tips for early detection and better management: