In 2016–2017, the CDC Division for Heart Disease and Stroke Prevention and Division of Diabetes Translation completed a study to examine CHW certification approaches, structures, processes, barriers, facilitators, and outcomes.

The objective of this study was to inform the development of technical assistance on the implementation of statewide CHW certification within states.

There were two parts to this study: 1) case study and 2) extant document review. 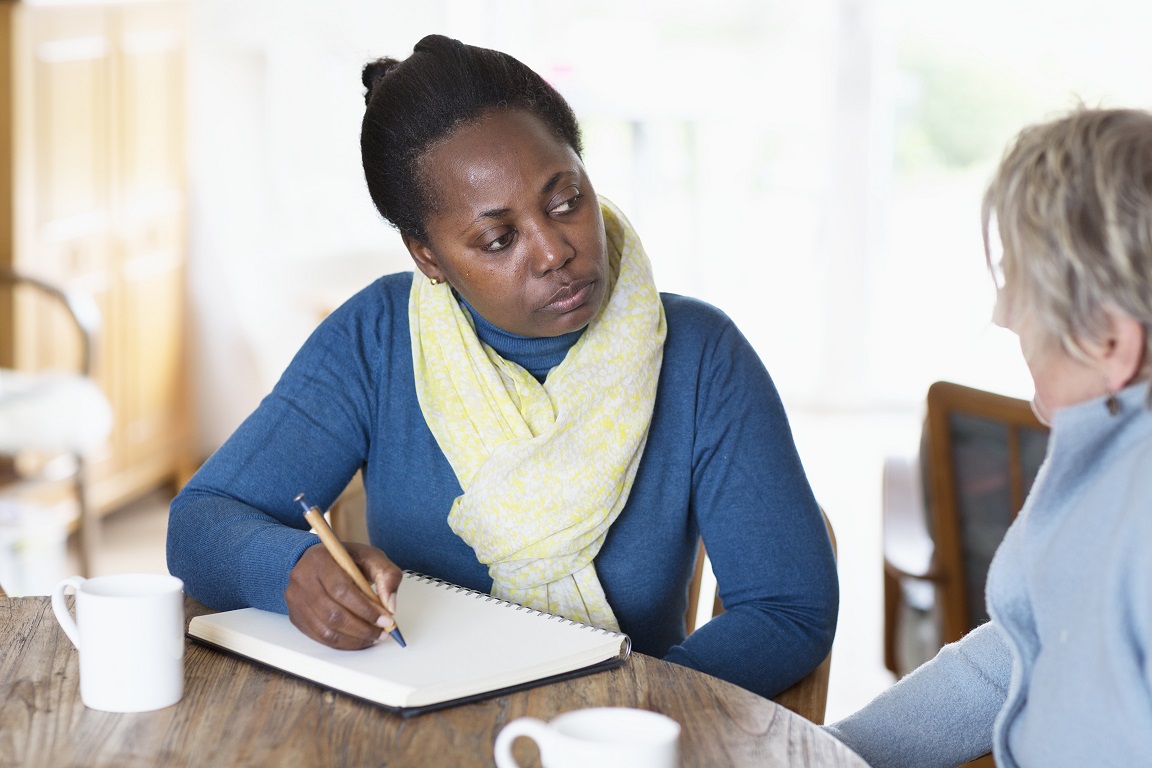 States in the process of considering certification officially or informally were included as an audience for this work.

In the summer of 2017, CDC conducted structured 90-minute key informant interviews with 40 key informants—including CHWs, state health officials, payers, and employers—across the 7 case study states. Office of Management and Budget approval was obtained for the interviews (OMB Control No: 0920-0879).

The interview guide included 23 questions about the following aspects of CHW certification: respondent and state government roles; process and current status; CHW qualifications, scope of practice, and training; and sustainability and outcomes. Interviews were audio-recorded, transcribed, and interpreted using applied thematic analysis methods. The team constructed narratives for each of the case study states, themes across the states, and lessons learned.

Individual states’ activities were summarized, and summaries were analyzed for alignment with themes and lessons learned from the case study.