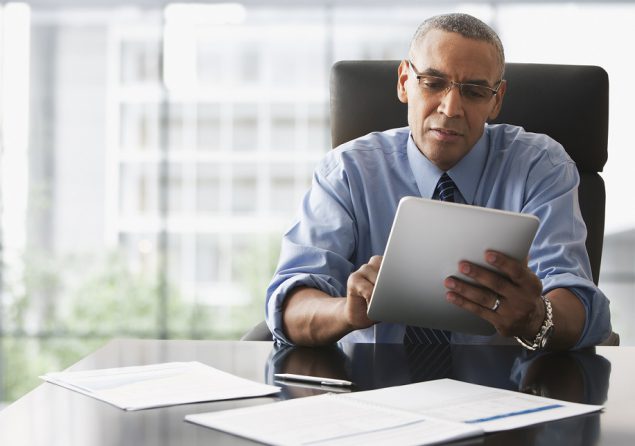 Stroke is the sixth leading cause of death in Minnesota and one of the leading causes of disability in the state. Nearly 2,300 Minnesotans died of stroke in 2018.1

In 2008, the Minnesota Stroke Program’sexternal icon Minnesota Stroke Registry Tool began accepting hospital data on stroke patients. Over the next 10 years, new features were added to the tool as the program grew. These features included real-time reports for hospitals and options to submit different amounts of stroke data.

The Minnesota Stroke Portal is a free data collection and reporting platform available to hospitals in Minnesota and neighboring states that may transport stroke patients to Minnesota. The portal collects data on emergency department and inpatient care of stroke patients and is more integrated and user-friendly than the previous platform. Hospitals can more easily access their own data and use the system to generate reports, identify gaps, and enhance quality of care.

The portal also makes it easier for hospitals to apply for designation as an Acute Stroke Ready Hospital, a Primary Stroke Center, or a Comprehensive Stroke Center and to maintain their designation.

The Minnesota Stroke Program has trained staff at 103 hospitals and transitioned them to the new portal. To ensure the success of the new system, the program:

“I like being able to download the case review report into Excel to be able to manipulate the data and create reports not included in the portal.”

Three months after the portal went live, most of the users surveyed said they were very satisfied with the system and found it to be user-friendly. 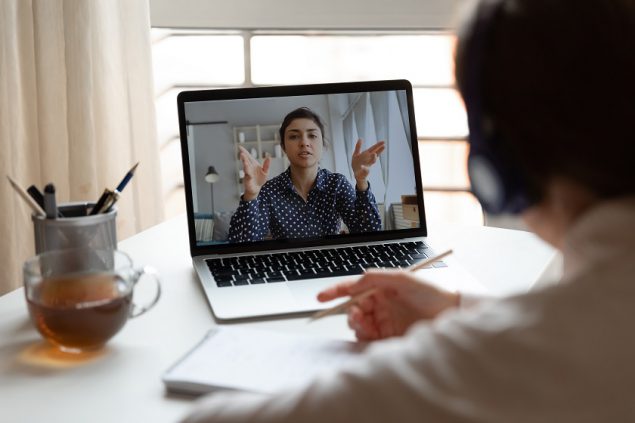 One challenge of moving to the new portal was internal program staff turnover. This made it difficult to meet deadlines, plan content releases, and prepare for training. The Minnesota Stroke Program team met this challenge by being flexible on deadlines and transparent with hospitals about delays.

Before the portal update, some hospitals had been submitting only emergency department data to the Minnesota Stroke Registry Tool. They were reluctant to add inpatient data because of the additional staff time and resources needed. But most hospitals agreed to the process change once they understood that it could help them improve their stroke care by providing real-time reports about their performance. The Minnesota Stroke Program team called each hospital to explain the reasoning, which was a key to success.

It was also important for the Minnesota Stroke Program team to communicate with hospitals and information technology staff before, during, and after the transition to the new system. The Minnesota Stroke Program offered advice and guidance to hospitals as they began the additional data entry. It also tracked user feedback, which helped identify gaps in communication and training, new tools that were needed, and topics for webinars. Testing the system before release also helped secure buy-in from other hospitals.

To develop the new portal and bring in more hospitals, the Minnesota Stroke Program had to streamline its communication and project management processes. Project management tools have helped identify ongoing work, track the budget, and identify who is responsible for each task. The Minnesota Stroke Program also asks portal users for feedback and regularly evaluates its efforts to ensure that its work is meaningful for hospitals.

“I love that only the items I need to answer are visible to me. I find it much quicker to enter a case now.”