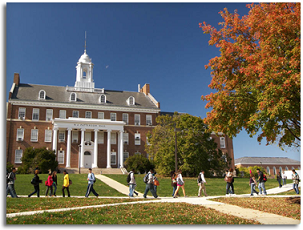 Minnesota’s initiative was created by the Healthcare Education- Industry Partnership, which was led by officials of the Minnesota State Colleges and Universities system and now part of HealthForce Minnesota. The Healthcare Education-Industry Partnership’s CHW Policy Council led the effort for adoption of all of the initiative’s products. The council included all of the major stakeholder groups that might be affected by policy change.

In the early stages, after the background research studies were published, the initiative produced a statement of the scope of practice for the CHW and drafted a standard CHW curriculum to be implemented by community colleges and other post- secondary schools.

And as in other states, Minnesota leaders placed emphasis on creating and supporting an autonomous peer network or association of CHWs to represent their interests.