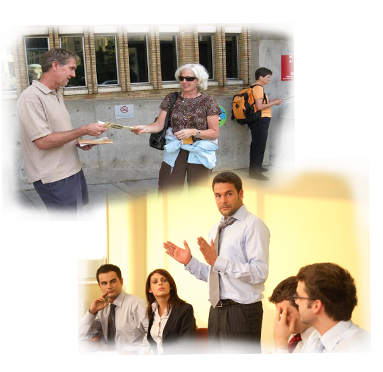 Lessons learned in Massachusetts include:

Leaders argue that the state health department’s role in this process as convener was crucial to their long-term success. Massachusetts is one of the first states to have an actual office of CHWs.. As noted earlier, the state health department also used its convening power as a prominent funder of health services to influence the inclusion of CHWs in the delivery of services and to encourage stakeholders to come to the table.

Legislation adopted in Massachusetts has had both practical and symbolic value. It has both helped to direct resources to actual policy change and attracted decision makers’ attention to the fact that the inclusion of CHWs in legislation was a high priority for the state’s political leaders.

In a sign of the times, one of the state’s three CHW core training programs lost its funding in the same legislative session in which the CHW certification bill passed. Although development of the final certification policies and procedures is taking several years to implement, the fact that they are under development is increasing demand for and interest in CHW training, and core training is now available to CHWs in more areas of the state. This outcome demonstrates the interconnectedness of all areas of policy involving community health workers.

Leaders in Massachusetts came to recognize that CHWs as a workforce need support and education to become involved in policy change. The state CHW association (called MACHW) had a very active executive director and a policy director involved in these policy initiatives.

And finally, as in Minnesota, Massachusetts leaders have concluded that an awareness campaign is a high priority. The advisory council report to the legislature recommended such a campaign, and it is an ongoing effort by state public health leaders, the CHW association and other health advocates.