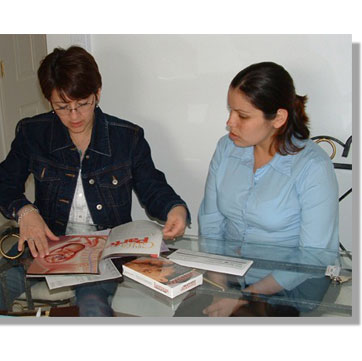 Also to make recommendations for a “sustainable CHW program” in a report to Legislature.

Certification recommendations introduced as new bill in 2009, passed in August 2010.

Among other provisions, this section mandated that the state convene an advisory council to investigate the use and funding of CHWs in Massachusetts and their roles in increasing access to health care and eliminating health disparities. The council was then to make recommendations for policies leading to a sustainable CHW workforce, including provisions for training, certification, and financing.

The advisory council completed its study in 2009 and reported its findings and recommendations to the legislature in January 2010.

Between the study’s completion and its presentation to the legislature, the state’s CHW leaders began drafting legislation that would implement the council’s recommendations on certification of CHWs.

The Massachusetts CHW Advisory Council included 14 agencies named in the original legislation and other key stakeholders who were invited. The council consisted of over 30 organizations and agencies, including the Massachusetts Department of Public Health, the state Medicaid agency, the insurance “connector” agency charged with key elements of insurance coverage expansion in the state, and the state Department of Labor. The organizations responsible for the three existing CHW core training programs in the state were also represented, along with the state Primary Care Office, the Massachusetts Hospital Association, and the Association of Health Plans.

Massachusetts leaders acknowledge that not all interest groups were initially receptive to participating in the initiative. The hospitals and health insurers, in particular, were initially not sure why they needed to be involved. Strong leadership from the state health department was crucial in securing their participation. Engaging key policy leaders from diverse sectors led to the inclusion of CHWs in subsequent policy efforts in emerging models of care and payment, such as in the 2012 cost containment legislation and the Massachusetts dual-eligibles program, One Care.

The 2012 payment reform legislation included support for CHWs in multidisciplinary care teams, and two trust funds (one for Prevention and Wellness and another for Health Care Workforce Transformation) that are supporting CHWs in linking clinical and community-based care and infrastructure for CHW workforce development.