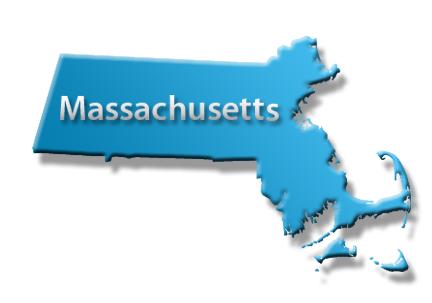 Massachusetts followed a similar, but not identical, path to state policy change and has produced some wide-ranging results.

Massachusetts followed a similar, but not identical, path to state policy change and has produced some wide-ranging results. It has:

The 2006 Massachusetts Health Care Reform Act was the first major policy achievement concerning CHWs, and in many ways it was a pivotal one. Implementation of reform in Massachusetts required a massive enrollment effort that allowed CHWs to demonstrate concrete results. The report to the legislature mandated by the bill became a major symbol and a tool leading to the introduction of credentialing legislation, which was passed in 2010. This latter bill created a certification board to develop regulations for credentialing of individual CHWs and approval of CHW training programs.