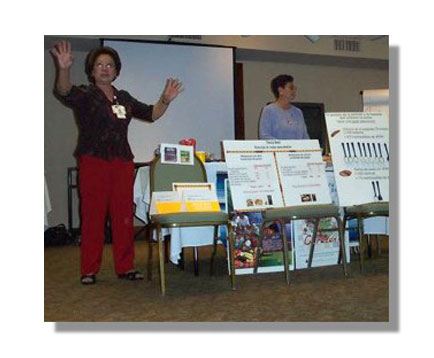 Leaders in Minnesota have identified a number of lessons learned, which include:

Leaders in Minnesota have identified a number of lessons learned, which we will look at on this slide and the next. They found that a major potential source of resistance is stakeholders who believe they have been left out of the process. As noted earlier, nurses in Minnesota were concerned about decisions on scope of practice and training of CHWs, and they were engaged in policy discussions from the beginning.

Even though the Minnesota policy proposals had the support of identified champions, leaders found it necessary to visit one-on- one with key legislative committee leaders. Obtaining buy-in from one legislator who was a nurse was considered a priority. Once she became familiar with the initiative, she became a champion for it within the Legislature.

When the time came to invite testimony, leaders determined that although the legislature should hear from a range of stakeholders, the testimony from CHW employers was essential.

Another lesson learned was that this type of policy change is not a short-term undertaking. Leaders have reflected that relationships begun in the early 2000s needed to be sustained. The initial policies as adopted were found to be limiting, and in addition to adding categories of supervising providers and raising hourly billing rates, leaders are now discussing the authorization of additional services such as care coordination.