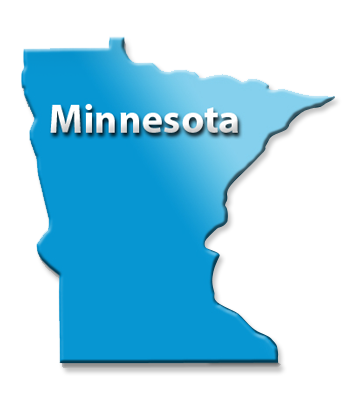 The 2007 legislation that led to Medicaid reimbursement for CHWs was quite simple. It expanded the list of services authorized under Medicaid to include services provided by a CHW who has earned a certificate from an approved curriculum, and it stipulated that CHWs must work under the supervision of an enrolled provider. The categories of supervising providers have been expanded over time, and now include dentists, mental health providers and local public health departments.

As often happens with such measures, the language of the original bill became embedded in an omnibus appropriation bill. The most significant point of the legislative process, however, may be the fact that fiscal note to this measure predicted that it would lead to a modest reduction in Medicaid spending.

With this authorization, the state Medicaid agency within the Minnesota Department of Human Services filed a proposed state plan amendment with CMS in September 2007. The amendment was approved in December 2007.