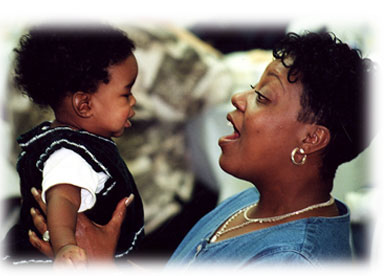 Area Health Education Centers, or AHECs, operate in 46 states and are charged with workforce development to meet needs in medically underserved areas. A number of AHECs have been engaged in training and other services related to the CHW workforce for many years. In Massachusetts, for example, the AHEC program operates one of the key programs for CHW core skills training. Before the ACA, the AHECs did not have an explicit mandate to address the CHW workforce. The act includes a mandate for AHECs to include CHWs in the “interdisciplinary training of health professionals.”

One section of the ACA deals with the cost of hospital readmissions. Although CHWs are not mentioned explicitly, they could have a role in these initiatives, particularly those concerning admissions related to chronic conditions. There have already been research results published confirming CHW impact on long-term readmission rates.

The ACA also provides for creating “community health teams” in support of patient-centered medical homes (PCMH). Again, CHWs are not mentioned in the legislation, but language about them could be inserted in state-level planning for implementation of this section. A review of PCMH accreditation standards from the National Committee for Quality Assurance (NCQA) reveals a number of areas where CHWs can help a PCMH meet those standards.

The ACA reauthorized grants under the Patient Navigator Program, created by law in 2005. A first round of grants under this legislation was funded in 2008, and HRSA solicited proposals for a new round in June 2010. Only nine local grants were awarded in 2010, so this program will not have an impact in most states.

One section of the Act authorizes grants to states for prenatal and perinatal home visiting programs. This funding announcement has been implemented, so any efforts to include CHWs will need to be made at the state level.