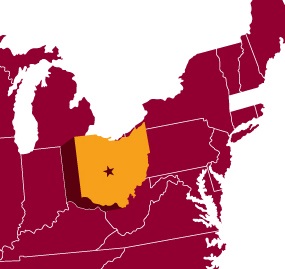 CHW certification in Ohio is referred to as a “Certificate to Practice.”

Ohio’s CHW certification program, established in 2003, was placed under the control of the Ohio Board of Nursing. CHW certification in Ohio is referred to as a “Certificate to Practice.” The Ohio system is similar to that of Texas, using completion of approved training as the basic qualification. At this writing, the state has only three approved training programs. Ohio originally provided for “reciprocity,” or transferability of CHW credentials from other states, but that provision was later repealed. Unlike the Texas system, the Ohio application for certification requires proof of citizenship or resident status. It also requires a criminal background check and a $35 application fee.