What Is the Opposition to Credentialing? 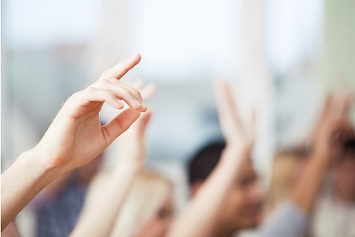 So what is the opposition to credentialing?

For CHWs to be recognized as reimbursable providers under Medicaid and other major payer programs, their qualifications may need to be defined. This need is likely to be the driving force behind discussions of occupational definition for CHWs in most states.

At the same time, not all stakeholders support regulating the CHW occupation. Some employers fear that raising standards for the occupation may raise expectations about salaries and working conditions. Experience in states that have credentialing for CHWs suggests that those in other professions may fear that CHWs will encroach on their scope of practice.