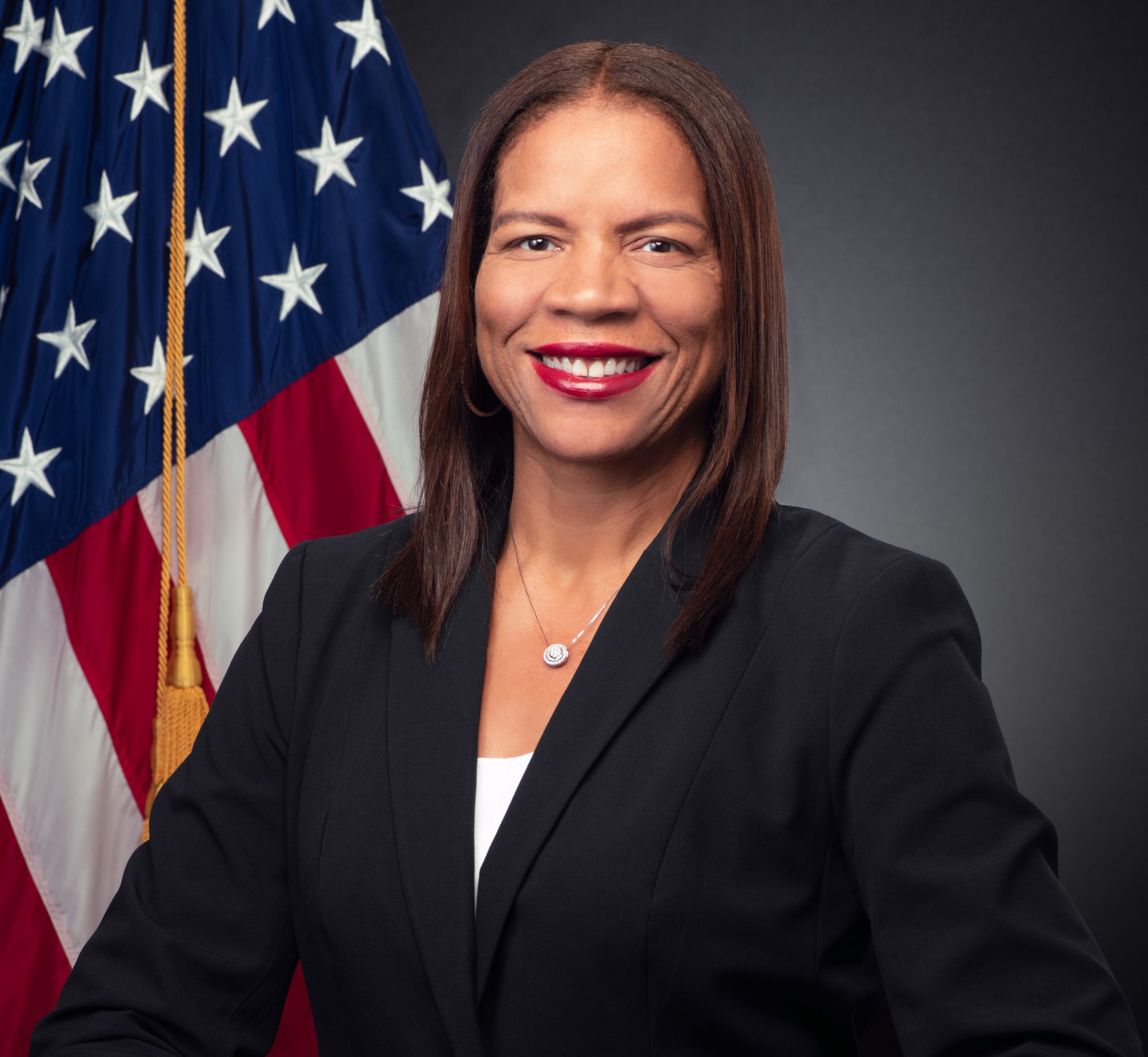 Leslie Ann Dauphin, PhD, is the Director of the Center for Surveillance, Epidemiology, and Laboratory Services (CSELS) at the U.S. Centers for Disease Control and Prevention (CDC). In this role, she oversees the management and improvement of numerous CDC scientific services. Prior to joining CSELS, she served as the Deputy Director for the Office of Laboratory Science and Safety. Dr. Dauphin has provided leadership in emergency preparedness and response. She recently served as Co-Lead for the Laboratory and Testing Task Force in CDC’s COVID-19 response. As a research microbiologist and Select Agents and Toxins principal investigator, she directed research studies involving bioterrorism threat agents and served as the Response Team coordinator for CDC’s 24/7 laboratory response team for bioterrorism and emerging threats in the United States and abroad. Dr. Dauphin received her doctoral degree in Microbiology from North Carolina State University. She served for four years in the U.S. Army, where she was a paratrooper under the 18th Airborne Corps. She received the Southwest Asia Service Medal and the National Defense Service Medal for her service in Saudi Arabia during the first Gulf War, Operation Desert Storm.