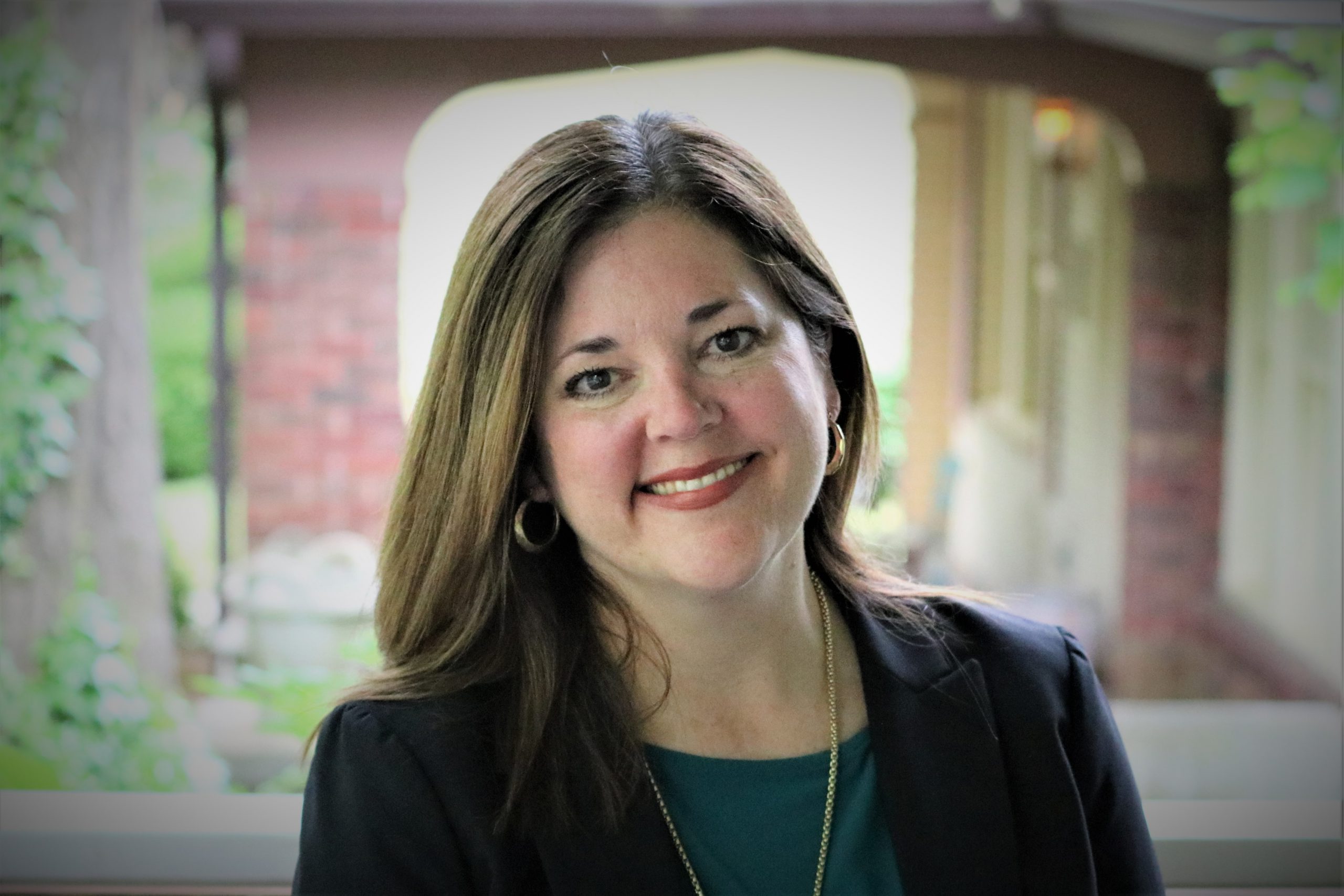 Angela Fisher serves as Acting Associate Director for Communication Science for the Center for Surveillance, Epidemiology, and Laboratory Services (CSELS) Office of the Director (OD). In this role she serves as lead advisor to the Acting CSELS Director and Deputy Director on communication and marketing science, research, and practice.

In Angela’s normal role she serves as Senior Communication Advisor for CSELS OD where she has led strategic communications for the National Neurological Conditions Surveillance System (NNCSS) and oversees horizontal communication initiatives for the center. On several occasions, she has been asked to serve in leadership roles, including the Acting Associate Director for Communication (ADC) for the Division of Public Health Information Dissemination and the Acting ADC for the Division of Laboratory Services.

Angela has 28 years of communications experience. Prior to joining CSELS, OD she was with the Division of Healthcare Quality Promotion, where she led partnership coordination for the agency’s patient safety portfolio. Since joining CDC in 2009, Angela has built the agency’s partnership with Medscape/WebMD, expanded CDC’s clinical outreach capacity, and developed strategic relationships with patient advocacy groups and private sector partners.