CDC is reviewing this page to align with updated guidance.

What You Need to Know
For Pet Owners, Veterinarians, & Public Health Officials 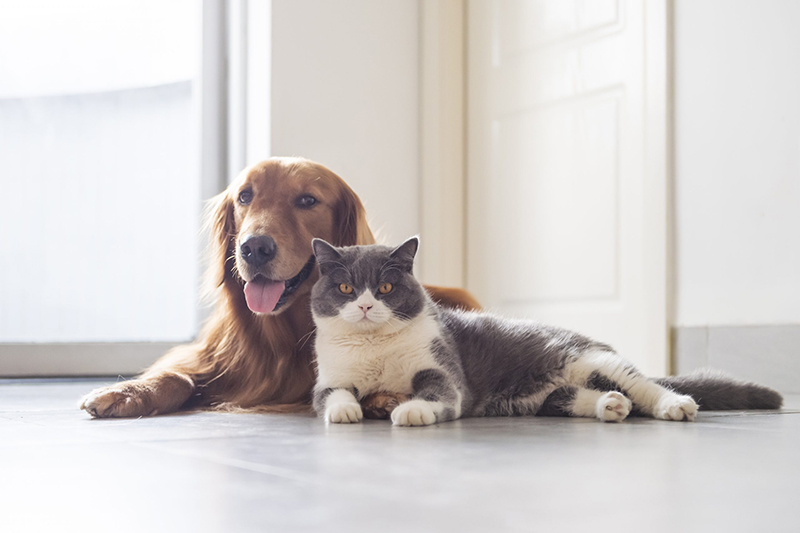 Animals infected with SARS-CoV-2 have been documented around the world. Most of these animals became infected after contact with people with COVID-19, including owners, caretakers, or others who were in close contact. We don’t yet know all of the animals that can get infected. Animals reported infected worldwide include

For information on how to protect pets and animals, visit

The risk of animals spreading COVID-19 to people is considered low.

There is no evidence that animals play a significant role in spreading SARS-CoV-2, the virus that causes COVID-19, to people. There have been a few reports of infected mammalian animals spreading the virus to people during close contact, but this is rare. These cases include farmed mink in Europe and the United States, white-tailed deer in Canada, pet hamsters in Hong Kong, and a cat in Thailand. In most of these cases, the animals were known to be first infected by a person who had COVID-19.

It’s important to remember that people are much more likely to get COVID-19 from other people than from animals. There is no need to euthanize or otherwise harm animals infected with SARS-CoV-2.

There is a possibility that the virus could infect animals, mutate, and a new strain could spread back to people and then among people (called spillback). More studies and surveillance are needed to track variants and mutations and to understand how SARS-CoV-2 spreads between people and animals.

SARS-CoV-2 has been reported in farmed mink in multiple countries. Currently, there is no evidence that mink are playing a significant role in the spread of COVID-19 to people.

In the United States, respiratory disease and increases in mink deaths have been seen on most affected mink farms. However, some infected mink might also appear healthy. Infected workers likely introduced SARS-CoV-2 to mink on the farms, and the virus then began to spread among the mink. Once the virus is introduced on a farm, spread can occur between mink, as well as from mink to other animals on the farm (dogs, cats). One wild mink and a small number of escaped farm mink trapped near affected farms in Utah and Oregon were found to be infected with SARS-CoV-2.

Prevent Introduction of SARS-CoV-2 on Mink Farms: Interim SARS-CoV-2 Guidance and Recommendations for Farmed Mink and Other Mustelids

USDA maintains a listexternal icon of all animals and mink farms in the United States with SARS-CoV-2 infections confirmed by their National Veterinary Services Laboratories.

Based on these studies, we know that invertebrates, birds, reptiles, and amphibians are not susceptible to infection with SARS-CoV-2.