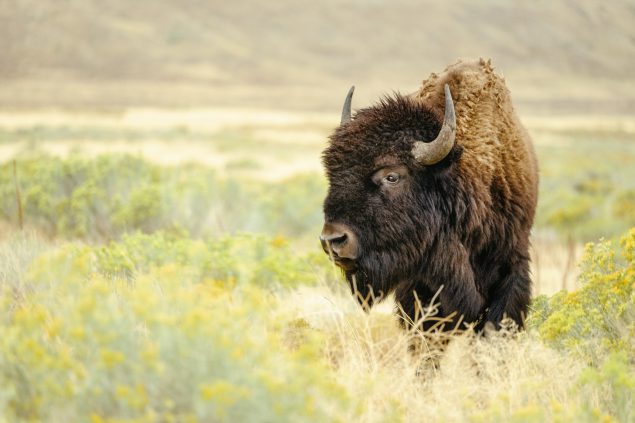 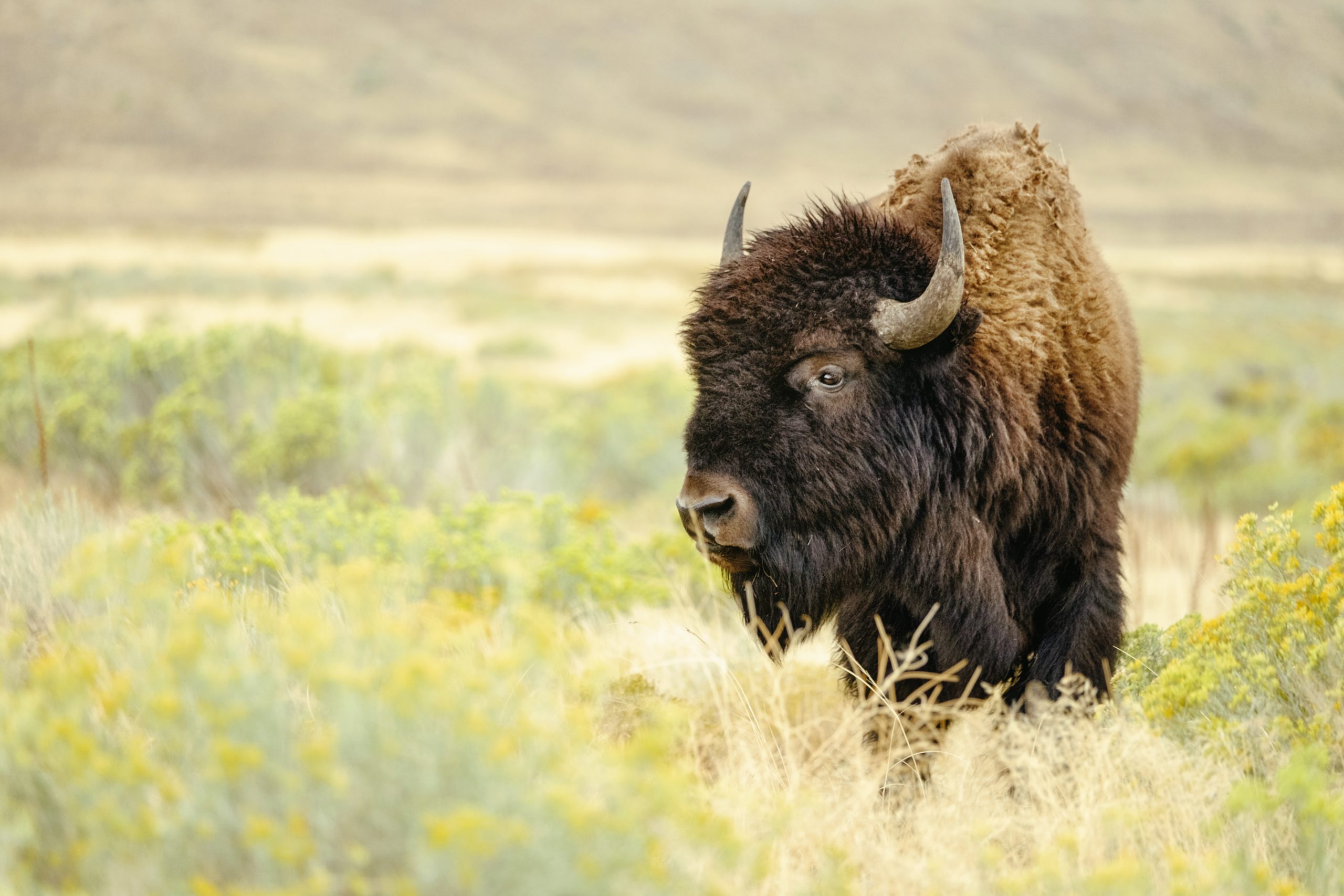 The concept of serving for the benefit of others is a family tradition for Deborah Dee. “Watching my dad, who was in the Navy and deployed most of the first 10 years of my life, ingrained in me from an early age that you do things for others. His service during the Vietnam War made a lifelong impression on me and since my childhood it has always been something I’ve been interested in.”

As the Director of CDC/ATSDR Commissioned Corps Activities, she has followed that familiar path – including recently when she led a CDC team deployed to South Dakota to work with the Lower Brule Sioux Tribe.

The tribe’s asked for technical assistance so that they could use data and science to make decisions and create policies. But there was disagreement among tribal council members—some wanted to fully reopen the tribe’s casino without masks, and schools needed to reopen. Each issue needed careful attention from the team.

Deborah‘s team included experts in infection prevention and control, day care and schools, and social media and communication. “Having all these experts allowed me to focus on the relationship side of things, which was an important part of our success,” she says.

“Part of our role was to be honest about where the science and evidence existed and where it did not,” she says. “That helped us build the trust.”

Access to information for the community was often inconsistent and limited. The team helped the tribe use existing websites and social media channels to share accurate and timely information on transmission, symptoms, testing, and vaccination. “Getting their data and helping them understand their data was an amazing part of the success they achieved,” she says.

“We worked closely with respected members of the tribe and included them in anything we did,” Deborah says. “We wanted the community to hear messages from people they know and trust.”

Facebook Live became an important and successful way to reach wider audiences and share COVID-19 information. A session for parents helped ease concerns about students returning to in-person learning. And when a member of the community spoke candidly about his own personal reason for vaccination, the effect was tremendous. “What he said was so sincere and compelling and had such a big influence on others that he later took part in other messaging about the importance of vaccination,” Deborah says.

Deborah has always had a keen sense of the roles of information and trust. When she entered the University of North Carolina at Chapel Hill, she wanted to be a psychologist. It was a research assistant job in the university’s School of Public Health that changed her course.

“I was intrigued with the focus on prevention and the idea of stopping things from happening,” she says.”

She was also motivated by a personal experience with her first child and difficulties with breastfeeding. After exhausting all options, she was put in touch with a person who figured out a very simple solution to her infant’s inability to attach while feeding.

“If I had all these challenges and was so discouraged, I felt like I had to work in this field and help other women who don’t have all the support that I have,” she recalls thinking. She studied and later specialized in maternal and child health.

As the assignment in South Dakota wound down, Deborah and her team were invited to walk the paths in the hills to view the buffalo in their natural habitat. “The fact that they would take time from their schedule to share this with us was so touching,” Deborah says.

But it was the tribe’s final gesture that is her fondest memory: a ceremony in the tribal chambers, where a glass wall overlooks hills and the Missouri River. As the ceremony came to a close, each member of the CDC team stood while a council member placed a tribal blanket on their shoulders. For Deborah, this sign of gratitude and appreciation “was a culmination of the relationship that we built and that I will never forget.”