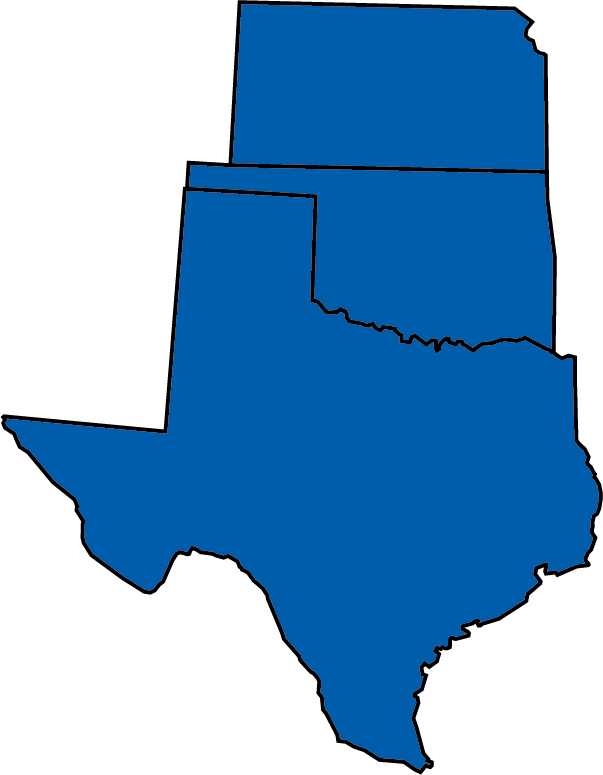 Warmer temperatures will likely lead to an increase in heat stress, especially during the summertime. Notably, heat stress is strongly correlated with complications of lung disease, such as asthma and emphysema, as well as dehydration and injurious electrolyte abnormalities).

Major dust activity in the United States is centered in the Southwest, where sources are mostly natural, and the Great Plains, extending from Montana to southern Texas, where sources are mainly from human activities associated with land use, such as agriculture. Exposure to dust can cause respiratory and cardiovascular health problems. These are also regions where climate change is expected to affect drought patterns.

Extreme weather events with resultant physical injury and population displacement are a threat to this region. These threats are likely to increase in frequency and distribution and are likely to create significant economic burdens. For example, widespread flooding during Hurricane Harvey affected dozens of communities, including those in the Houston and Beaumont metropolitan areas. Immediate effects included deaths from drowning and trauma that claimed the lives of at least 63 individuals. Additionally, more than 30,000 people were evacuated. Displacement of patients from their communities and healthcare providers led to interruptions in medical treatment.

In the Southern Great Plains, hantavirus, Rocky Mountain spotted fever, leptospirosis, and West Nile virus are all currently endemic and could be impacted by climate change. Tropical diseases, such as dengue virus, chikungunya virus, and Zika virus are transmitted by Aedes mosquitoes, which are currently expanding their geographic range in the southern United States.

As water evaporates during periods of drought, the remaining water can have higher concentrations of chemicals and solid particles, lower dissolved oxygen levels, and a higher density of pathogens that cause infectious diseases. Drought conditions reduce the number of sources and overall quantity of water available to both human and animal users. Because these users are sharing a reduced supply, germ transmission and outbreaks of infectious disease become more likely. Waterborne diseases that have been linked to drought include amoebiasis, hepatitis A, salmonellosis, schistosomiasis, shigellosis, typhoid and paratyphoid fevers, infection with E. coli, cholera, and leptospirosis).

Increases in CO2 are changing the nutritional composition of food crops. Elevated CO2 levels have been shown to reduce the protein composition of grains, tubers, rice, wheat, and barley. Micronutrient contents are also affected by rising CO2 levels, with atmospheric CO2 concentrations of 550 parts per million being associated with reductions in zinc, iron, phosphorus, potassium, calcium, sulfur, magnesium, copper, and manganese across a wide range of crops.

The Kaw Nation (located in what is now called Oklahoma) received a one-time mini-grant from CDC and the National Indian Health Board (NIHB) in 2019 for a project focused on local community education and outreach related to climate and health. They created fact sheets and other communications materials to help inform community members of potential climate-related threats and steps to protect health. A major focus was the health impacts of heat.