The increase in the number of older adults in the United States is unprecedented. In 2019, 54.1 million US adults were 65 or older, representing 16% of the population—or more than 1 in every 7 Americans. Nearly 1 in 4 older adults are members of a racial or ethnic minority group.

Aging increases the risk of chronic diseases such as dementias, heart disease, type 2 diabetes, arthritis, and cancer. These are the nation’s leading drivers of illness, disability, death, and health care costs. The risk of Alzheimer’s disease and other dementias increases with age, and these conditions are most common in adults 65 and older. In 2021, health care and long-term care costs associated with Alzheimer’s and other dementias were $355 billion, making them some of the costliest conditions to society.

CDC’s National Center for Chronic Disease Prevention and Health Promotion funds partners to improve the health of older adults by: 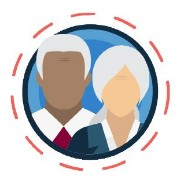 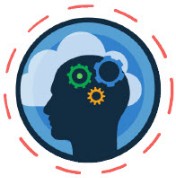 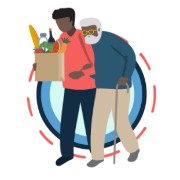 are unpaid caregivers to a person with Alzheimer’s disease. 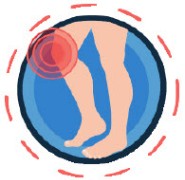 aged 65 or older have arthritis. 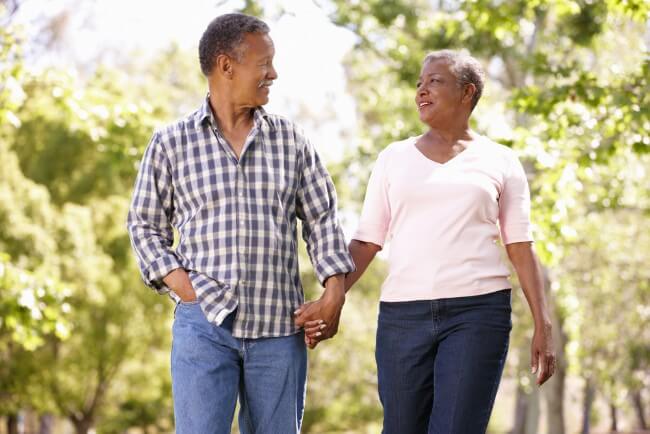 Alzheimer’s disease, the most common type of dementia, is an irreversible, progressive brain disease that affects over 6 million adults. It is the fifth leading cause of death for those aged 65 or older.

Alzheimer’s disease and other dementias slowly destroy the brain. They lead to cognitive declines, such as memory loss, language problems, or poor executive function, and functional declines, such as less ability to do daily activities and self-care. In some cases, dementias can lead to behavioral and personality changes, such as depression, paranoia, hallucinations, delusions, or agitation.

CDC’s Alzheimer’s Disease and Healthy Aging Program works with partners and states to gather information on self-reported cognitive decline and caregiving among adults through the Behavioral Risk Factor Surveillance System (BRFSS). CDC developed an interactive data portal and a series of statistical briefs and infographics to help all users translate the data to action.

The Healthy Brain Initiative improves understanding of brain health as a central part of public health practice by:

The initiative also promotes the use of the Healthy Brain Initiative Road Map Series: State and Local Public Health Partnerships to Address Dementia: The 2018–2023 Road Map and the Healthy Brain Initiative Road Map for Indian Country. These publications describe actions that state and local public health agencies and their partners can take to promote cognitive health, address cognitive impairment, and respond to the needs of caregivers. 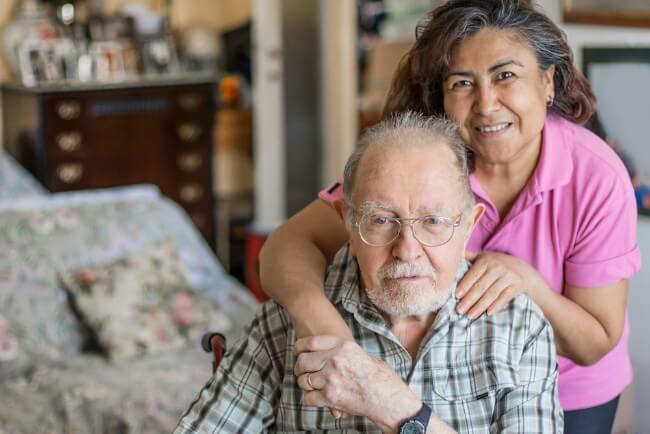 People are living longer in the United States, and dementia and other disabling chronic conditions are becoming more common. The need for caregivers, both unpaid (family and friends) and paid (professionals), will increase significantly as the population ages.

Although caregiving can be rewarding, caregivers are at risk of increased stress, depression, worse health, cognitive decline, and poor attention to their own health. Caregivers of people with dementia are at even higher risk, and they may delay dealing with their own health needs.

Unpaid caregivers provide most of the long-term and supportive care in people’s homes. According to 2015–2018 BRFSS data, about 20% of US adults aged 18 or older reported providing care or assistance to a person with a long-term illness or disability in the past 30 days. More than half of these caregivers help with personal care (such as bathing), and 4 in 5 manage household tasks such as finances or cleaning. In 2020, the value of this unpaid care for people with dementia was an estimated $257 billion.

CDC worked with partners to develop an action guide for using REACH OUT, an evidence-based intervention designed to promote health and well-being among people who care for someone with Alzheimer’s disease or dementia. CDC also created a guide for program developers, planners, and evaluators called Assuring Healthy Caregivers. A Public Health Approach to Translating Research into Practice: The RE-AIM Framework [PDF – 7.2 MB]

Top of Page
Increasing the Use of Clinical Preventive Services

Clinical preventive services can prevent disease or find it early, when treatment is more effective. These services include:

The US Preventive Services Task Force provides a complete list of all recommended services. CDC funds states, territories, and tribes to improve clinical preventive services by:

In the United States, half of all adults aged 65 and older, or more than 27 million people, have arthritis.

Talk with a doctor. Recommendations from health care providers can motivate people to be physically active and join a self-management education program. People with inflammatory arthritis, such as rheumatoid arthritis, have a better quality of life if they are diagnosed early, receive treatment, and learn how to manage their condition.