Epilepsy, also known as seizure disorder, is a common brain condition that causes repeated seizures. In the United States, about 3 million adults and 470,000 children and teens younger than 18 have epilepsy.

Epilepsy can be caused by many different conditions that affect a person’s brain. Examples include stroke, head injury, childbirth complications, infections (like meningitis or cysticercosis), and some genetic disorders. Often, no definite cause can be found.

Children and older adults are more likely to have epilepsy because risk factors are more common in these groups.

Health and Economic Impact of Epilepsy

Adults with epilepsy report worse physical and mental health and are more likely to report being unable to afford different types of health care than adults without the disorder. In 2016, health care spending for epilepsy was $8.6 billion in direct costs, of which 63.4% was paid by public insurance.

Getting the wrong diagnosis or the wrong treatment can increase a person’s risk of later seizures, brain damage, injuries, disability, and early death. More than one-third of people with epilepsy continue to have seizures despite treatment. People with epilepsy often have other chronic conditions that need to be managed, such as depression, heart disease, and asthma.

Although epilepsy is widely recognized by the public, it is poorly understood, even among people who know someone with the disorder. Public misunderstanding and stigma can limit life opportunities for people with epilepsy. 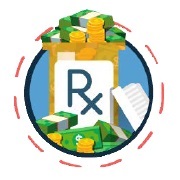 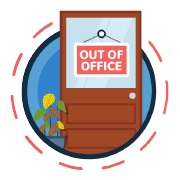 with epilepsy are unable to work. 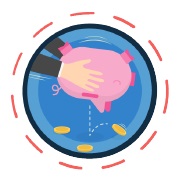 with uncontrolled seizures live in households earning less than $25,000 a year. 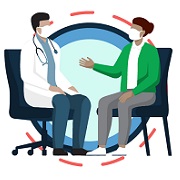 with epilepsy have 4 or more other chronic conditions.

with uncontrolled seizures live in households earning less than $25,000 a year.

with epilepsy are unable to work.

with epilepsy have 4 or more other chronic conditions.

With $10.5 million in FY 2021 funding, CDC’s Epilepsy Program works with partners to research, test, and share strategies and programs to improve the lives of people with epilepsy.

Measuring How Many People Have Epilepsy

CDC uses data from the National Health Interview Survey (NHIS) and other surveys to study new cases of epilepsy, how many people are living with epilepsy, risk factors, severity, quality of life, and the risk of early death. These data help researchers better understand the scope of epilepsy in the United States.

CDC’s analysis of 2017 NHIS data found that about one-third of adults with epilepsy had not seen a neurologist or epilepsy specialist in the past year.

In 2014, CDC and the National Institutes of Health launched the Sudden Death in the Young Case Registryexternal icon, which identifies cases of sudden unexpected death in epilepsy (SUDEP), sudden unexpected infant death, and sudden cardiac death in children and young adults aged 20 or younger. Currently, this work is taking place in 13 states or jurisdictions. The registry will help researchers identify SUDEP risk factors so scientists can better understand how to prevent it.

Top of Page
Studying Interventions to Find Out What Works Best 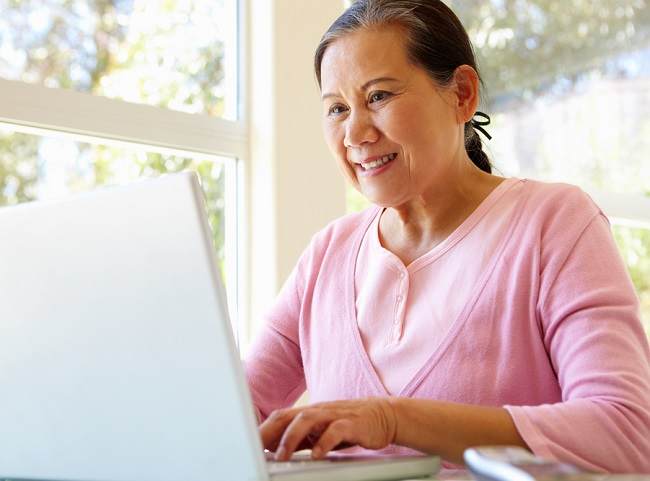 People with epilepsy and their families need to know how to find the right medical care and how to manage their condition. They may encounter stigma and feel isolated because others continue to believe myths about epilepsy, misunderstand the abilities of people with epilepsy, or fear seizures. Some people lack knowledge about seizure first aid or are uncomfortable providing it.