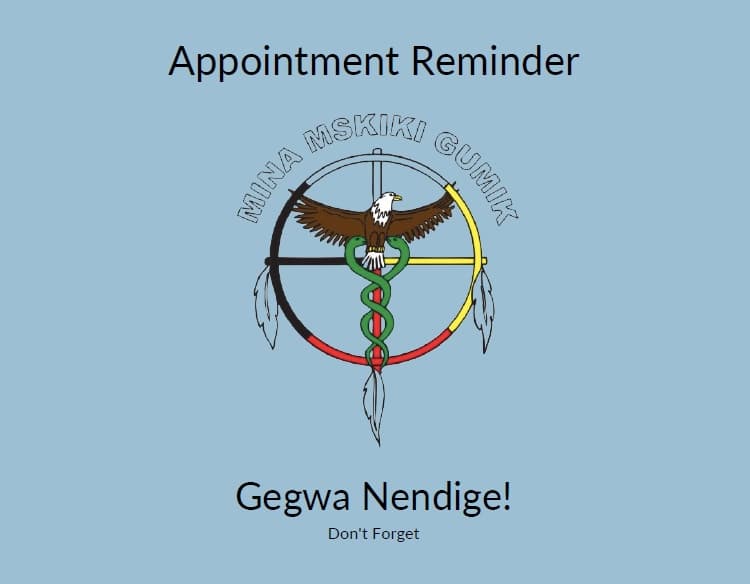 American Indian and Alaska Native people have much higher rates of several cancers, compared to non-Hispanic White people in the United States.

Michigan is home to more than 130,000 American Indian people. The Inter-Tribal Council of Michigan wanted to make sure that American Indians in the state were given the support and services they needed to prevent cancer and find it early. So they started the Three Fires Cancer Consortium in 2017 with funding from CDC’s National Comprehensive Cancer Control Program.

The Michigan Cancer Registry found that American Indian and Alaska Native people in the state are more likely than non-Hispanic White people to get lung, liver, kidney, and colorectal cancers.

Differences in health among groups of people that are linked to social, economic, geographic, or environmental disadvantage are known as health disparities. Cancer disparities are common in American Indian populations.

“Inadequate screening, lack of timely access to affordable care, and the unavailability of culturally appropriate treatment are some of the reasons why American Indians have higher rates of cancer,” said Beth Sieloff, Cancer Program Manager, Inter-Tribal Council of Michigan.

The Three Fires Cancer Consortium is addressing these cancer disparities by providing training and resources to local tribal coordinators and staff. These trainings help improve cancer screening, early diagnosis, and support for survivors in their communities.

Colorectal cancer is a leading cause of cancer deaths in Michigan. Screening tests can prevent colorectal cancer or find it early when treatment is likely to work best. That’s why increasing colon cancer screening among tribal members is an important goal of the Three Fires Cancer Consortium.

The Three Fires Cancer Consortium focused on making sure tribal members did not miss their recommended screening during the pandemic.

The Inter-Tribal Council of Michigan designed public service announcements and organized live social media events. They explained why getting cancer screening tests on time is important, even during the pandemic. They also organized a webinar on the topic, which more than 100 people attended. Participants from the tribal health clinics talked about how to educate and screen patients safely during the pandemic.

Sending screening reminders to patients has been shown to increase screening. Electronic health record systems can keep track of patients who are past due for their screening.

Every week, staff from the Inter-Tribal Council of Michigan showed staff at tribal health clinics how to use their health record system more efficiently so that all patients received reminders for upcoming cancer screenings. 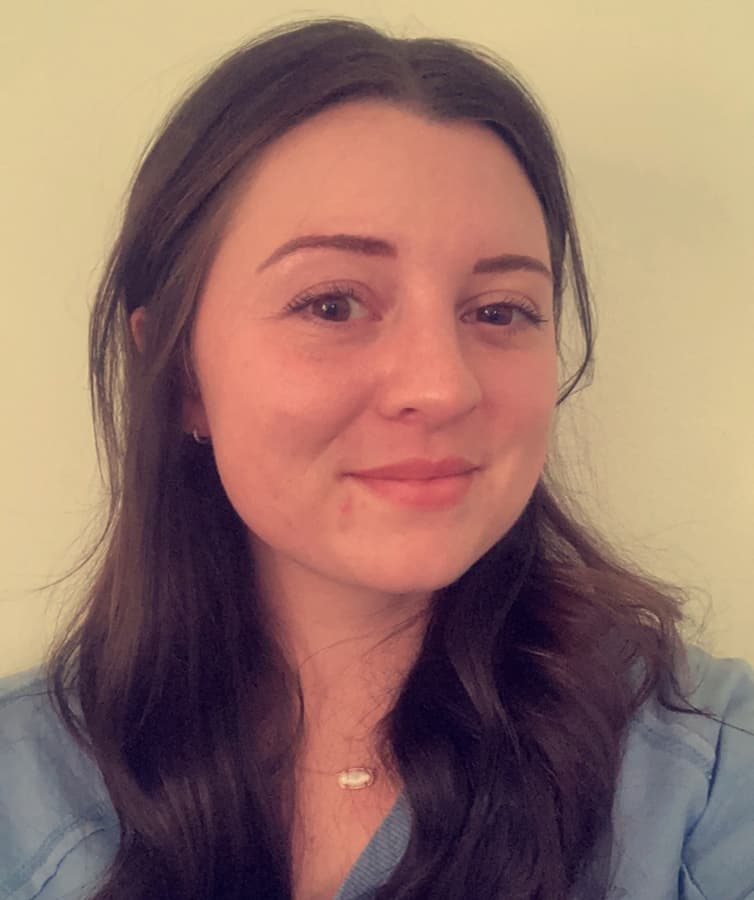 In another example, the program manager at the Little Traverse Bay Bands of Odawa Indians tribal center clinic learned that patients were having trouble getting the food needed to prepare for their colonoscopies, so the clinic provided these foods. “I performed in-depth chart reviews to identify who was due for their screenings,” said Emily Ferroni, a patient navigator at the clinic. “Then I sent reminder letters, text messages, and called our patients to get them in for their appointments. We also posted educational information in our monthly newsletter to get patients thinking about their health and screening opportunities.”

“Our clinics used education and patient reminders to make sure their patients knew it was important to stay up-to-date with their colorectal cancer screening even during the pandemic,” said Ms. Sieloff. “We saw increases from about 62% [of patients being up-to-date] in July 2020 to almost 67% in June 2021.”