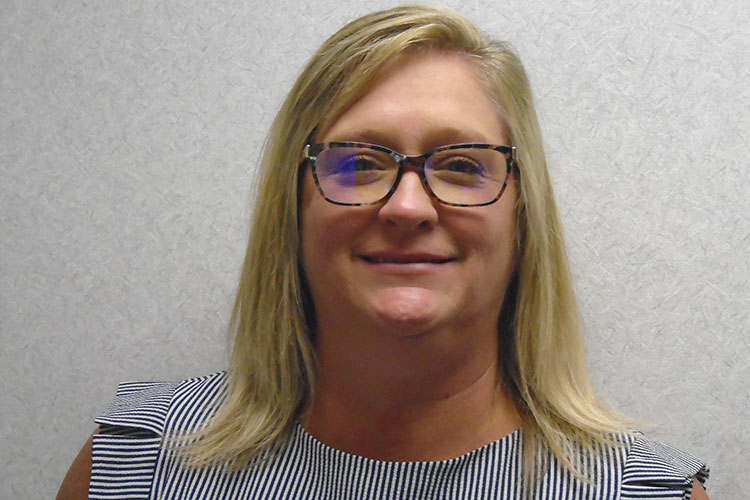 In 2017, fewer than one-third of the women patients at the Oaklawn Medical Group Olivetexternal icon clinic had been screened for cervical cancer. Two years later, more than half were up-to-date with their screenings.

The clinic staff worked with a coach from Integrated Health Partners to figure out why more women were not getting screened. They mapped the processes from the time the patient called for an appointment to the time she met with the doctor.

One problem was a lack of standard practices. The clinic had recently merged with another clinic, and each followed different practices. These differences caused gaps in screening and follow-up.

As a solution, the staff put standard practices in place. The doctors reviewed test results as soon as the clinic received them. Patients with abnormal results on a screening test got follow-up care right away. This is important because cervical cancer is easier to treat when it’s found early. Patients with normal results were told to repeat their test in three to five years, depending on the type of test used.

The staff also discovered that patients were not being sent reminders about screening. The clinic had a new computer system for managing patient health records, and it was not being used to set up screening reminders. The clinic assigned dedicated staff to look up patients due for screening and set reminders in the system. They also started a postcard reminder campaign. This campaign was very successful: 37% of the women who received the postcard called to schedule an appointment.

“We had such great success with just a few small changes,” said practice manager, Kim Sterley.