The Personal Touch: Ohio Reaches Out to Women Overdue for Cervical Cancer Screening 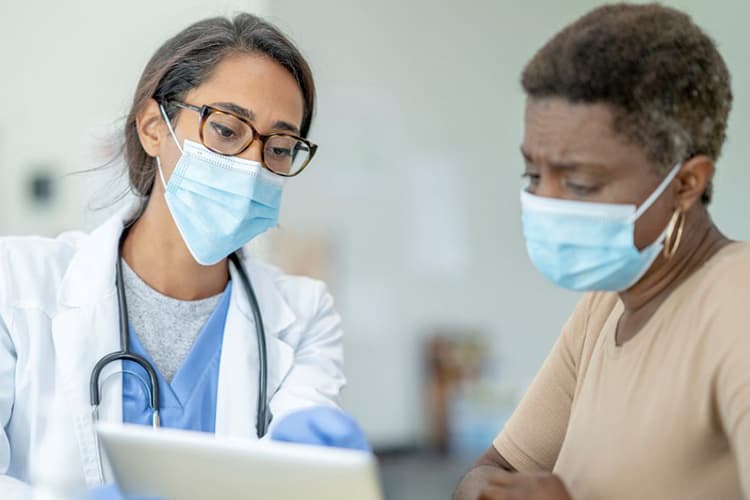 Letters Sent to More Than 900 Women

Between September 2019 and January 2020, staff sent more than 900 letters and called women who did not respond to the letters. “We called each woman on the list,” said Emily Bunt, a researcher at the Ohio Department of Health. “We found that some women had a hysterectomy and did not need a cervical cancer screening. Others had already received their tests outside our program, but their medical records had not been updated. We made sure that the health records of all the women were updated with the information we received.”

The staff were not able to reach 188 women either through the letters or on the phone. They will continue to send them reminders later. An additional 171 women were no longer a part of the program because they had moved out of the state, were no longer eligible, or didn’t want to participate in the program.

“Many women were worried about visiting a medical facility during the pandemic,” said Dawn Ingles, Public Health Consultant at the Ohio Department of Health. “This may have resulted in a lower number of women calling to schedule their screening. “It was also hard for us to schedule screening tests during the COVID-19 pandemic. Routine screenings were put on hold for some time during the pandemic and we had to wait to get appointments for screening and follow-up.”

Their efforts resulted in 84 women being screened for cervical cancer. Nine of them had abnormal results and were referred for diagnostic tests. The women who needed treatment were helped through Medicaid.

“It is unlikely that these women would have been screened without this process,” said Ms. Bunt. “It is important to screen women for both breast and cervical cancer and it is easier to look within your own program to identify women who are overdue for cervical cancer screening.”