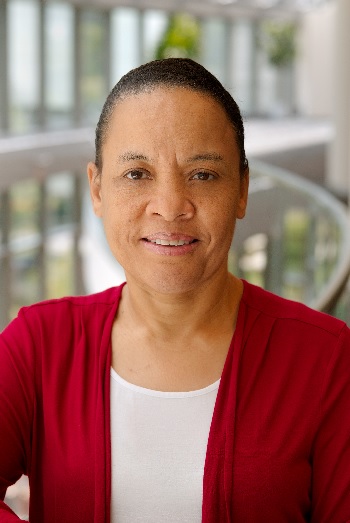 Lisa C. Richardson, MD, MPH, is the director of CDC’s Division of Cancer Prevention and Control (DCPC). She is responsible for providing leadership and direction for all scientific, policy, and programmatic issues related to four foundational programs: the Colorectal Cancer Control Program, the National Breast and Cervical Cancer Early Detection Program, the National Comprehensive Cancer Control Program, and the National Program of Cancer Registries. She oversees a well-developed research agenda that includes the national Cancer Prevention and Control Research Network.

A public servant for more than 25 years, Dr. Richardson has held numerous leadership positions within CDC and DCPC. Prior to her current role, she served as director of CDC’s Division of Blood Disorders, where she led national efforts to prevent complications and improve the quality of life for people living with hereditary blood disorders such as hemophilia and sickle cell disease.

Dr. Richardson came to CDC in 1997 as the medical director for the National Breast and Cervical Cancer and Early Detection Program, the largest organized screening program for low-income uninsured women in the United States. After a stint at the University of Florida as an assistant professor, she returned to CDC in 2004 as a staff scientist in DCPC’s Epidemiology and Applied Research Branch, then served as team lead for the Scientific Support and Clinical Translation Team in DCPC’s Comprehensive Cancer Control Branch. In 2010, was named DCPC’s Chief Science Officer, where she advised the director in setting scientific priorities and worked with division staff to maintain scientific integrity in division activities.

Dr. Richardson is a highly sought expert on public health’s role in cancer control, the role of health care delivery and cancer outcomes, health equity, and quality cancer care. She has authored and coauthored more than 175 journal articles. For a list of publications, see the Citation Search tool.