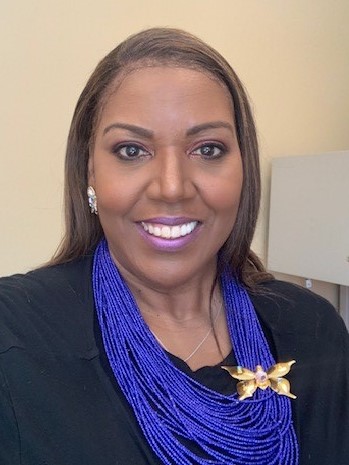 In 2009, Ms. Younginer was promoted to Team Leader (Lead Public Health Advisor) in PSB, where she supervised a team of staff members who manage cooperative agreements in the National Breast and Cervical Cancer Early Detection Program and the Colorectal Cancer Control Program.

Since 2013, Ms. Younginer has served as PSB’s Deputy Branch Chief. She manages the branch’s personnel and workload while maintaining oversight of the branch’s budget. She also actively participates in setting the strategic direction of the branch and implementing branch priorities.

Prior to working in DCPC, Ms. Younginer spent 11 years in the National Center for HIV/AIDS, Viral Hepatitis, STD, and TB Prevention where she served in various roles such as a Disease Intervention Specialist, First-line Supervisor, and Surveillance Coordinator.