About 5% to 10% of breast and 10% to 15% of ovarian cancers are hereditary. Hereditary cancer means cancer runs in your family, and could be caused by a change in certain genes that you inherited from your mother or father.

Genes are made up of DNA. DNA tells the body what traits will be passed on from parents to children, such as blood type, hair color, eye color, and risks of getting certain diseases.

BRCA1 and BRCA2 are two genes that are important to fighting cancer. They are tumor suppressor genes. When they work normally, these genes help keep breast, ovarian, and other types of cells from growing and dividing too rapidly or in an uncontrolled way.

Sometimes a change or mutation occurs in the BRCA genes that prevent them from working normally. This raises a person’s risk for breast, ovarian and other cancers. Learn more about BRCA gene mutations. 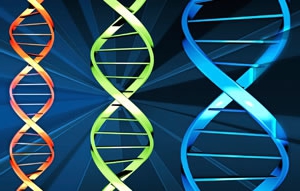 BRCA Gene Mutations
Learn what BRCA gene mutations are, how common they are, and why they matter. 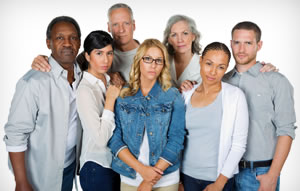 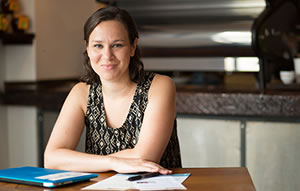 Jewish Women and BRCA Gene Mutations
One in 40 Ashkenazi Jewish women has a BRCA gene mutation. 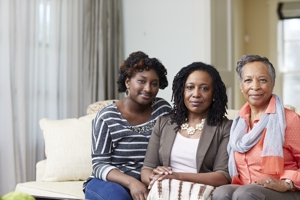 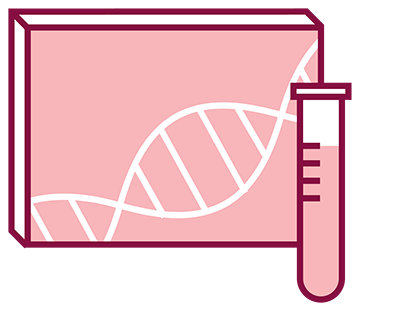 Taking a Genetic Test on Your Own: What You Need to Know
The direct-to-consumer genetic test can be taken at home and can tell you about your ancestry and genetic traits, including limited information about your risk for diseases like breast cancer.
More Information
Page last reviewed: April 5, 2019
Content source: Division of Cancer Prevention and Control, Centers for Disease Control and Prevention
Stay Informed