Ah, summertime at the beach; a time to relish the sun, the sand, and the ocean. Millions of people flock to the seashore each year to enjoy summertime fun. One resort town in New Hampshire draws many visitors from neighboring states each summer to its sandy beaches along the Atlantic shore. But in the summer of 2018, with the town’s annual seafood festival just weeks away, the town faced an unwelcomed visitor. Several people landed in the hospital with a severe form of pneumonia after visiting the town. A team of state, local, and federal investigators leapt into action to find the cause of the illnesses and prevent further infections. 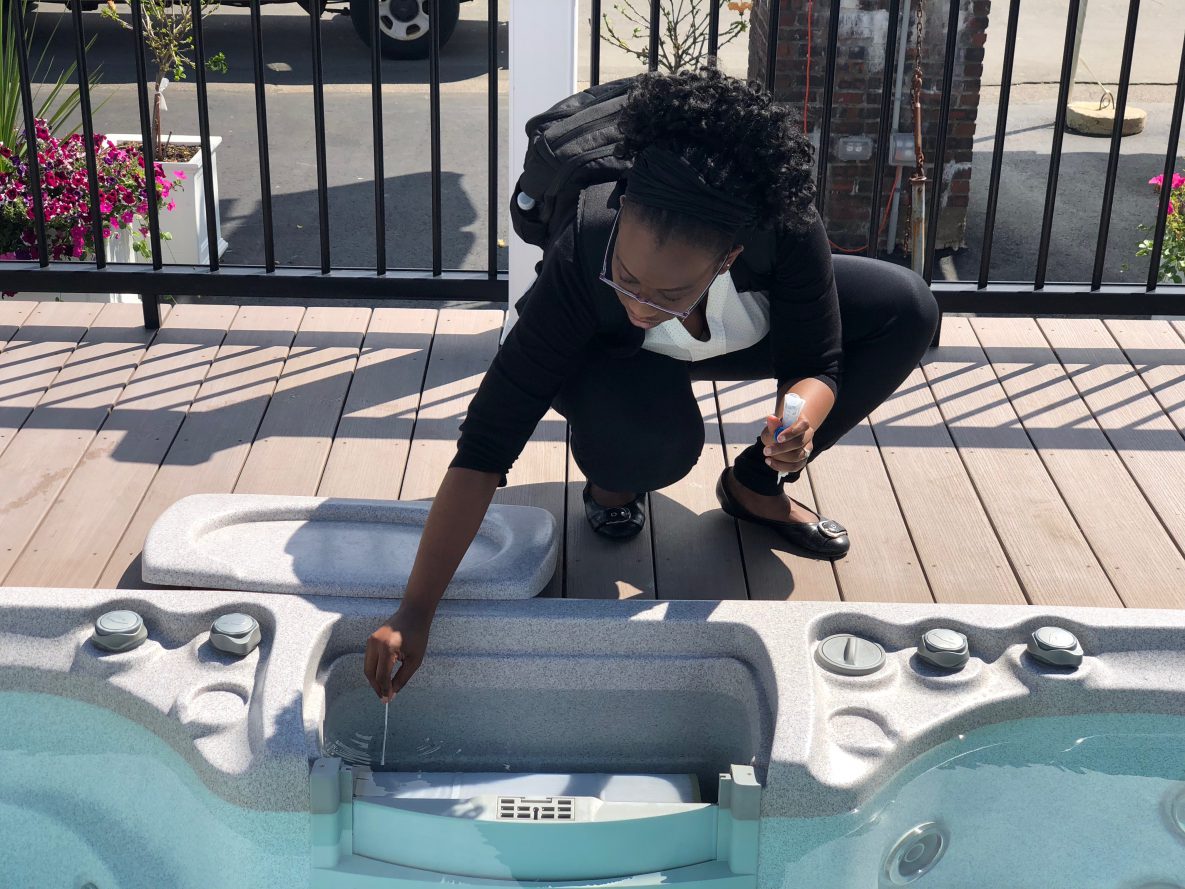 Raising the Alert, Rallying the Troops

Clinical testing confirmed that four patients who visited the New Hampshire resort town in late July and early August had Legionnaires’ disease, a severe form of pneumonia caused by Legionella bacteria, most commonly L. pneumophila. People who breathe in mist or water droplets that contain Legionella can get the bacteria in their lungs. Within 2 days to 2 weeks, they can develop Legionnaires’ disease. Older people and those with compromised immune systems are especially susceptible.

After being notified of the confirmed cases, the New Hampshire Department of Health and Human Services (DHHS) issued an official Health Alertpdf iconexternal icon, press releaseexternal icon, and notification (called an Epi-X) to public health agencies across the United States on August 25. The alert informed clinicians of the outbreak and warned them to be on the lookout for additional cases in people who had visited the town. DHHS brought in other agencies to help with the investigation, including the New Hampshire Department of Environmental Services and the Centers for Disease Control and Prevention (CDC).

Tracking Down the Source of Infections

By the time the Health Alert went out, the investigation team was preparing to scour the town looking for the source of Legionella. Environmental health specialists mainly collected water samples and swabs from prime locations where Legionella may live, such as showerheads, faucets, hot tubs, and cooling towers.

Meanwhile, as part of their investigation, epidemiologists from DHHS and CDC conducted interviews with patients and their families about their travels. The information they gathered helped narrow the area of exposure. As the investigation deepened, epidemiologists learned most patients had stayed at, visited, or walked by at least one hotel in a specific area of town. In the meantime, laboratory scientists isolated a strain of L. pneumophila in a respiratory specimen from one of the infected patients. DHHS sent this specimen and water samples to CDC for further testing. 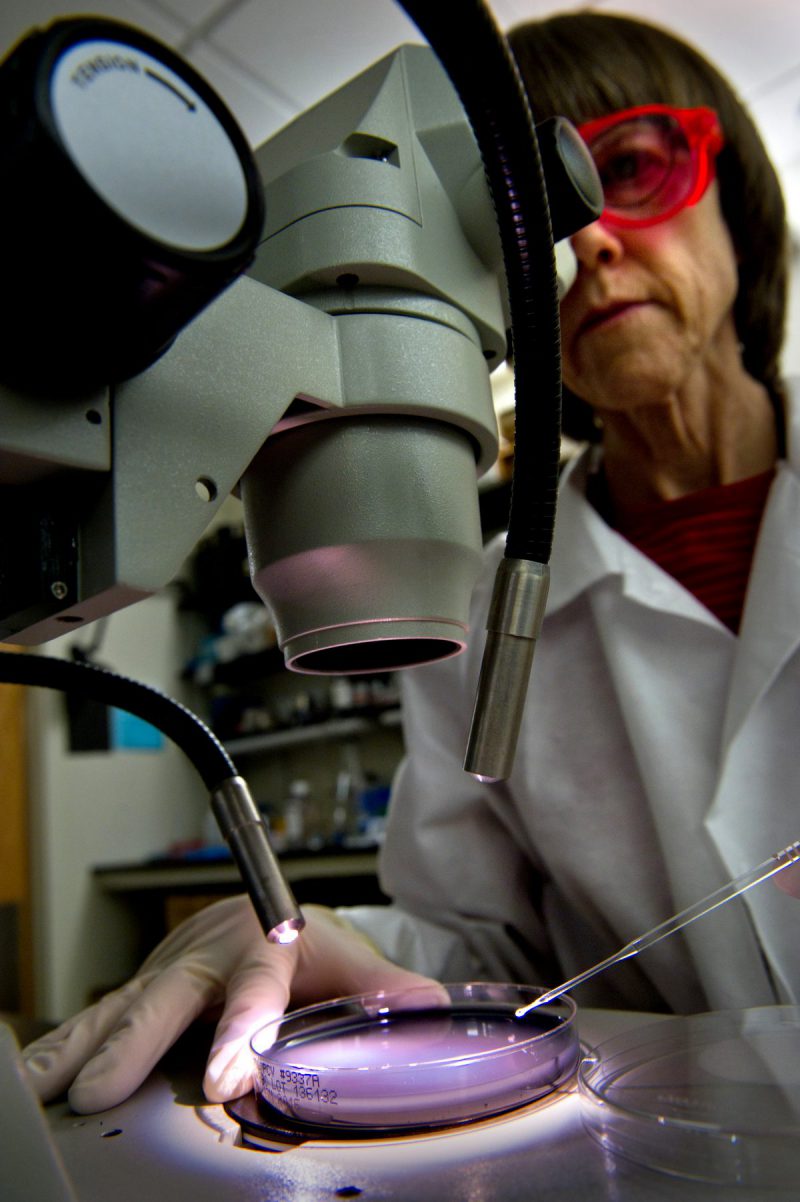 Using a tool called whole genome multilocus sequence typing (wgMLST), CDC laboratory scientists were able to demonstrate that the Legionella DNA isolated from the patient and Legionella DNA isolated from a hotel hot tub shared >99% of genes analyzed. There were 34 cases of Legionnaires’ disease linked to this outbreak among people who live in or traveled to the New Hampshire resort town, including two who died. New Hampshire DHHS Chief of the Bureau of Infectious Disease Control, Elizabeth Daly, noted that, “AMD methods demonstrated that at least some of the illnesses were related to the hot tub at one of the hotels.” Because of this investigation, CDC and the New Hampshire DHHS laboratory are continuing to augment Legionella response capacity with genome sequencing to gain insight between human illness and environmental sources.

Before the AMD program opened the floodgates of innovation into genomic sequencing of pathogens, laboratory scientists could only subtype L. pneumophila strains using a handful of labor-intensive methods that could not always differentiate strains into distinct clusters. According to Brian Raphael, the former lead microbiologist in CDC’s Legionella Laboratory, “This made it cumbersome to pinpoint the source of Legionella causing Legionnaires’ disease in people.” Only within the last few years has CDC’s laboratory been able to use high-resolution methods like genome sequencing to compare Legionella recovered from people with Legionnaires’ disease to isolates from water samples. Raphael says, “AMD methods are allowing investigators to understand relationships between Legionella isolates in finer detail than ever before.”