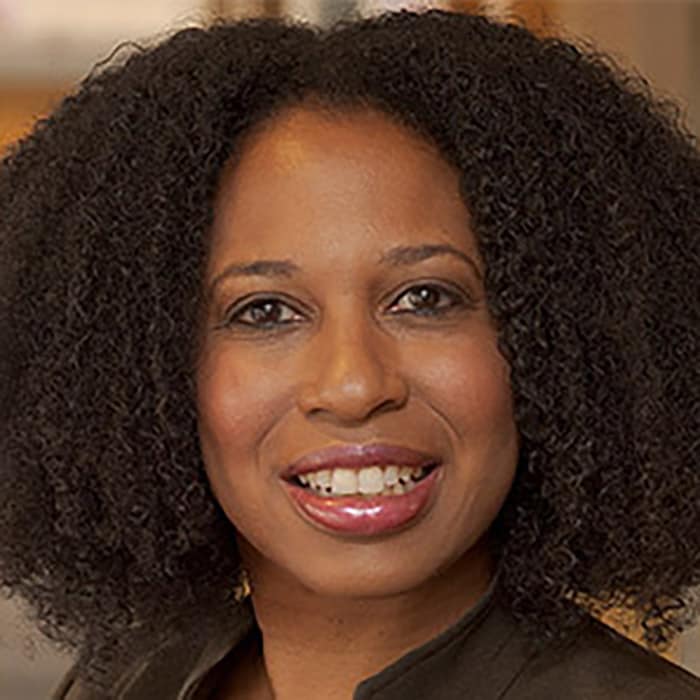 Aletha Maybank, MD, MPH, is the Diversity, Equity, Inclusion, and Accessibility Senior Advisor for the Office of the Director. Maybank, whose work at CDC is made possible through the support of the CDC Foundation, is a national leader in diversity, equity, and inclusion and provides high-level guidance and help coordinating the agency’s strategy.

Maybank is the Chief Health Equity Officer and Senior Vice President for the American Medical Association (AMA), where she focuses on embedding health equity across all the work of the AMA and leading the Center for Health Equity.

Prior to joining the AMA, Maybank was an associate commissioner, and later a deputy commissioner, and launched the Center for the Health Equity, a new division in the NYC Department of Health and Mental Hygiene focused on strengthening and amplifying the ending health inequities. Under her leadership, this work has been recognized and adapted by other city agencies and has even captured the attention of the CDC and WHO. Maybank also successfully launched the Office of Minority Health as its Founding Director in the Suffolk County Department of Health Services in New York state from 2006-2009.

Maybank has taught medical and public health students on topics related to health inequities, public health leadership and management, physician advocacy, and community organizing in health. She is a highly sought-after health expert in media and has appeared on national and influential media outlets such as NPR, MSNBC, NewsOne, Roland Martin, the Lancet, and the Journal of the American Medical Association. Her leadership in the COVID-19 response efforts resulted in her being interviewed by Oprah Winfrey and authoring the New York Times editorial, “The Pandemic’s Missing Data,” to bring more awareness to the structural inequities in the United States.