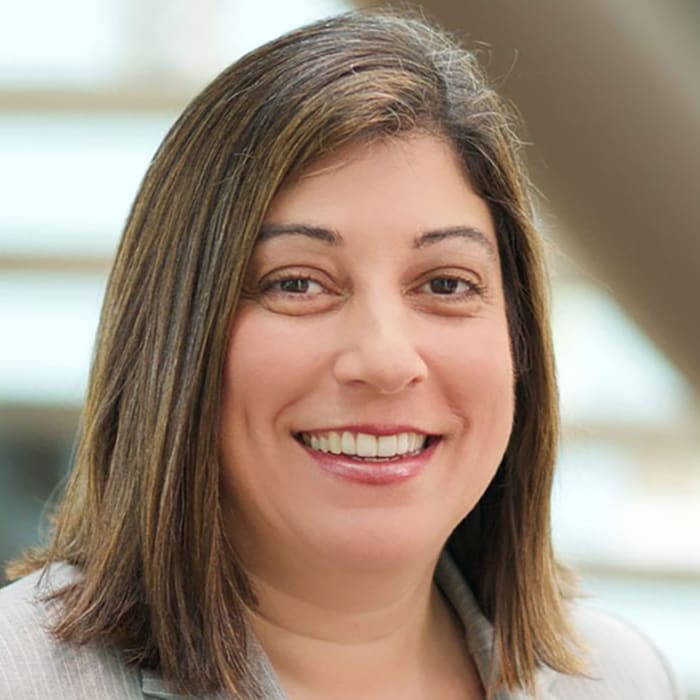 Debra Houry, MD, MPH, is the Acting Principal Deputy Director and the Acting Deputy Director for Public Health Service and Implementation Science (DDPHSIS) of CDC. Since 2014, Dr. Houry served as director of the National Center for Injury Prevention and Control (NCIPC) at CDC. In this role, she led innovative research and science-based programs to prevent injuries and violence and to reduce their consequences.

Dr. Houry previously served as vice chair and associate professor in the Department of Emergency Medicine at Emory University School of Medicine and as associate professor at the Rollins School of Public Health. Dr. Houry also served as an attending physician at Emory University Hospital and Grady Memorial Hospital and as the director of Emory Center for Injury Control.

Dr. Houry has participated on numerous public health boards and committees. She has authored more than 100 peer-reviewed publications and book chapters, is a member of the National Academy of Medicine, and has received numerous awards throughout her career including the APHA Jay Drotman award. Dr. Houry received her MD and MPH degrees from Tulane University and completed her residency training in emergency medicine at Denver Health Medical Center.