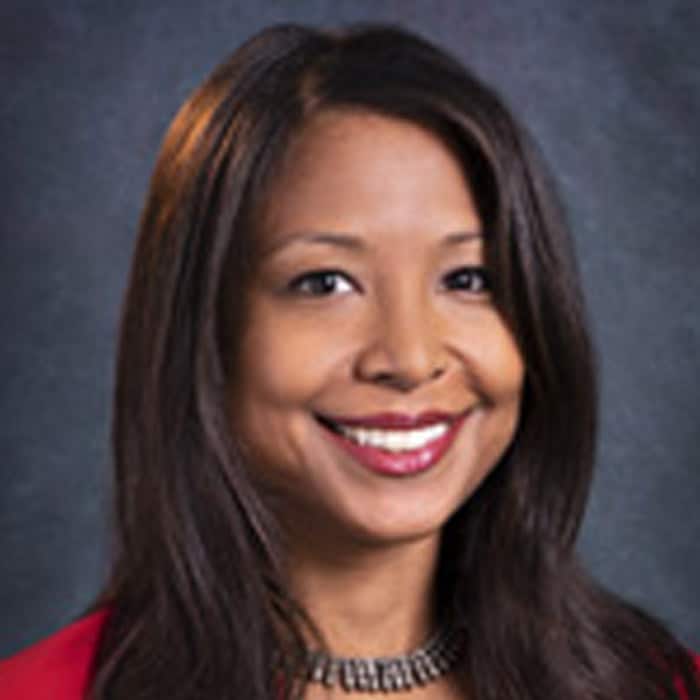 Celeste Philip, MD, MPH, is the Deputy Director for Non-Infectious Diseases (DDNID) at CDC. In this position, she is responsible for providing leadership and guidance to CDC′s four non-infectious disease centers and helps to advance the agency’s cross-cutting, non-infectious disease priorities such as preventing prediabetes and diabetes, ending the opioid epidemic, reducing birth defects and developmental disabilities, and protecting the public’s health from environmental hazards.

Dr. Philip brings a wealth of public health management, knowledge, and experience as a physician to the agency. She most recently served as Health Officer for the Sonoma County Department of Health Services in Santa Rosa, California, where she oversaw the public health division during a period of unprecedented response efforts, including the Kincade Fire, numerous public safety power shut-offs, and health service provisions for a large number of people experiencing homelessness.

Previously, she was appointed by the Governor of Florida to serve as Florida’s Surgeon General and Secretary of Health from 2016-2018. In this role, she managed a $3 billion budget and more than 13,000 full-time employees. She led the state-wide response to the Zika virus; directed the state’s Emergency Support Function—Public Health and Medical Services (ESF8)—during five hurricanes, including Irma (2017) and Michael (2018); and guided the redesign of the state’s HIV program to provide pre-exposure prophylaxis (PrEP) in all 67 counties. From 2013-2016, Dr. Philip served as Florida’s Deputy Secretary for Health and Deputy State Health Officer for Children’s Medical Services.

She served as an EIS officer with the Division of Nutrition, Physical Activity, and Obesity, National Center for Chronic Disease Prevention and Health Promotion from 2006-2008; and completed CDC’s Preventive Medicine Residency as a lieutenant commander in the US Public Health Service with the Florida Department of Health in Polk County (Bartow, Florida).

Dr. Philip is a recipient of numerous awards; published a number of medical journal articles; and served on many boards, advisory councils, and volunteer positions over the course of her career.