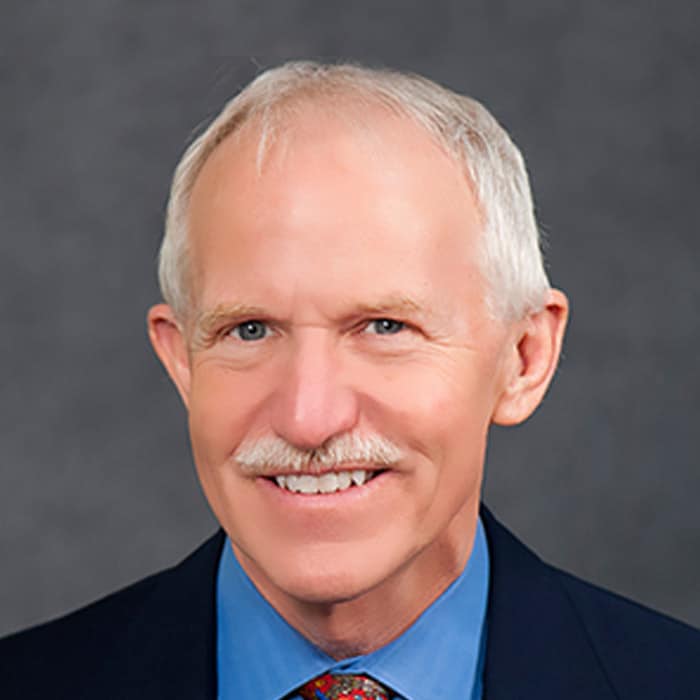 Jay C. Butler, MD, is the Deputy Director for Infectious Diseases. In this capacity, he provides leadership to the efforts of CDC’s three infectious disease national centers and helps to advance the agency’s cross-cutting infectious disease priorities.

Dr. Butler has 30 years of experience in increasingly complex public health leadership and management positions. He graduated from North Carolina State University with a BS in zoology, received his MD at the University of North Carolina, and did internship and residency training in medicine and pediatrics at Vanderbilt. After completing CDC’s Epidemic Intelligence Service in the Wisconsin Division of Health, Dr. Butler completed a preventive medicine residency with the Respiratory Diseases Branch in the National Center for Infectious Diseases, and an infectious disease fellowship at Emory University. He is board certified in medicine, pediatrics and infectious diseases, and has served in public health positions at federal, state, and tribal government, including completing more than 22 years in the Commissioned Corps of the US Public Health Service, from which he retired at the level of Captain (Medical Director) in 2012.

From 1998-2005, Dr. Butler was Director of the Arctic Investigations Program and from June 2009 to March 2010 he directed CDC’s 2009 H1N1 Pandemic Vaccine Task Force, which achieved emergency vaccination of more than 80 million Americans. Dr. Butler made critical contributions to emerging infections, including serving on the Hantavirus Task Force in CDC’s Viral Special Pathogens in 1993 and 1994. He held leadership roles in multiple emergency responses, including CDC’s response to bioterrorist anthrax in 2001.

Dr. Butler has also held multiple leadership roles in Alaska, including Chief Medical Officer for the Alaska Department of Health and Social Services (2014-2018 and 2007-2009), State Epidemiologist (2005-2007), and Senior Director of the Division of Community Health Services for the Alaska Native Tribal Health Consortium (ANTHC)(2010-2014). He was President of the Association of State and Territorial Health Officials in 2016-2017, and has made important contributions to public health approaches to reducing harms associated with addiction.