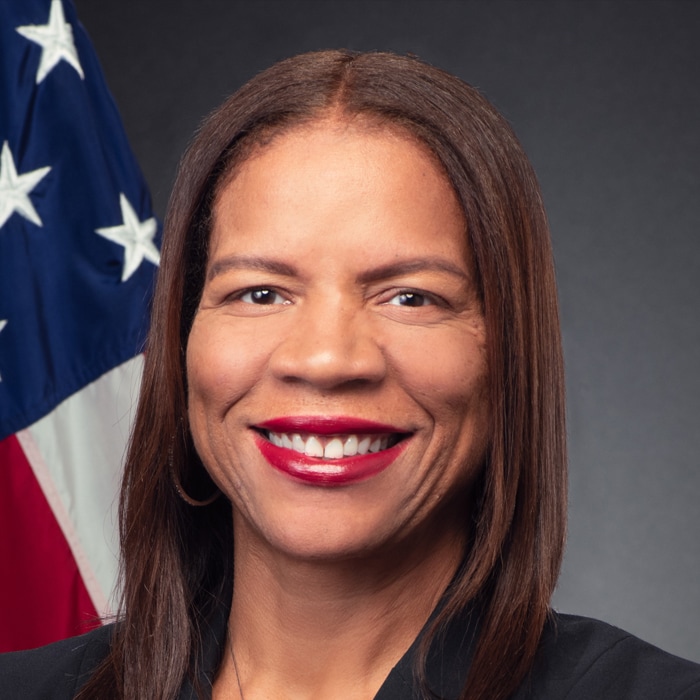 CSELS serves as the scientific backbone of CDC and the U.S. public health system. CSELS contains many of CDC’s core scientific services and products, including the Morbidity and Mortality Weekly Report (MMWR), critical disease surveillance systems, clinical laboratory systems, and CDC’s workforce and fellowship pipeline such as the Epidemic Intelligence Service and Laboratory Leadership Service.

Dr. Dauphin’s leadership was instrumental to CDC’s response to laboratory safety events in 2014 and in the creation and successful stand up of the Office of the Associate Director for Laboratory Science and Safety (OADLSS), where she served as deputy director. Previously, she served as Associate Director for Science and Director for the Office of Science, Deputy Associate Director for Laboratory Science within the National Center for Emerging and Zoonotic Infectious Diseases (NCEZID) and as a research microbiologist and Response Team Coordinator for CDC’s 24/7 laboratory response team for bioterrorism and emerging threats in the U.S. and abroad. Dr. Dauphin has also served in leadership capacities on CDC’s COVID-19 response.

Dr. Dauphin received her doctoral degree in Microbiology from North Carolina State University. She is a veteran of the U.S. Army, where she was a paratrooper under the 18th Airborne Corps. She received the Southwest Asia Service Medal and the National Defense Service Medal for her service in Saudi Arabia during the first Gulf War, Operation Desert Storm.