Office of the Associate Director for Communication 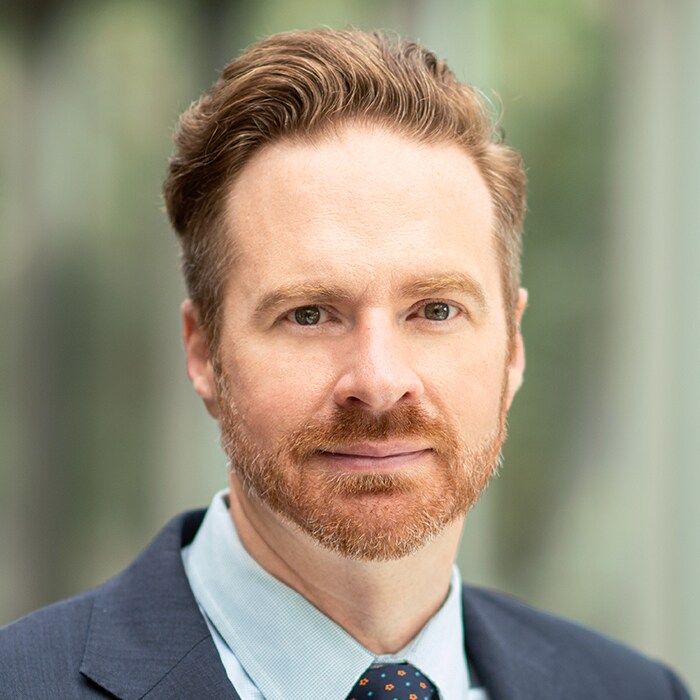 Griffis served as Assistant Secretary for Public Affairs with the U.S. Department of Health and Human Services (HHS) under HHS Secretary Sylvia Burwell. There, he led a diversified public affairs team and spearheaded communication activities for a wide range of issues, including the department’s response to the 2014 Ebola virus outbreak and the Zika virus outbreak. He was also instrumental in the implementation of the Affordable Care Act, and the rollout of the tobacco deeming rule.

Following his time at HHS, Griffis joined Planned Parenthood Federation of America in 2017 as vice president of Communications, where he led a large, interdisciplinary team at the forefront of reproductive health care delivery and advocacy for women’s rights.

Most recently, Griffis worked for Centene Corporation, a multinational health care company that covers roughly one out of every 15 Americans and is ranked 26th on the Fortune 500 list. At Centene, he was vice president for Strategic Communications, working on messaging initiatives with the company’s health plans in 30 states across the country.

Griffis first joined the Obama administration in March 2009 as director of public affairs for the U.S. Department of Commerce. There, he served through the BP/Deepwater Horizon oil spill and major policy initiatives, including the Recovery Act and the National Export Initiative. Prior to joining HHS, Griffis worked as communications director for U.S. Senator Cory Booker (D-NJ), and as communications director and senior advisor for Senator Booker’s successful 2013 special election.

Griffis spent the first six years of his career covering government and politics as a reporter for newspapers in Maryland and Atlanta, GA. In Atlanta, he covered City Hall and the Georgia legislature for Creative Loafing newspaper from 2000-2004. Griffis holds a bachelor’s degree from Beloit College in Wisconsin and grew up in the Snellville, GA area.