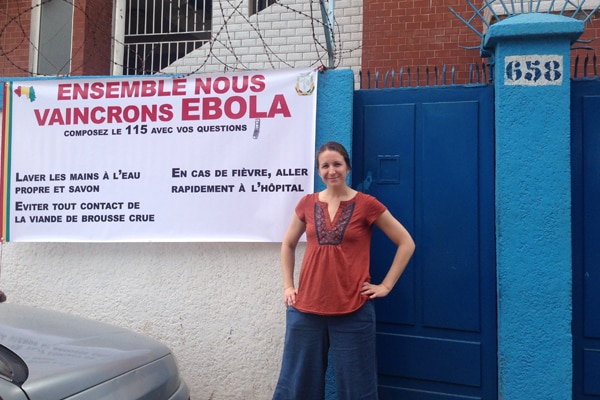 There and Back Again – Twice

Although only in the start of her second year as a CDC disease detective, Meredith recently returned from her second month-long tour of duty fighting the Ebola outbreak in West Africa.

She was already an experienced international traveler, first as a Peace Corps volunteer in Cameroon and Gabon and later, as a CDC Epidemic Intelligence Officer, in Malawi and Nigeria. Then, last April, she found herself in the center of the Ebola outbreak. 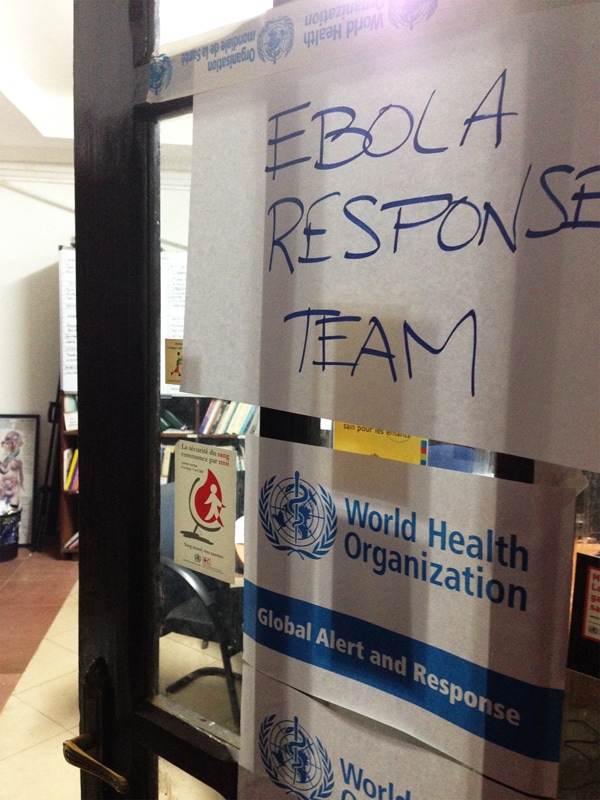 “I was used to it being hot and chaotic at times, but I never had such a fast-paced experience as this,” she says of her first tour.

Like many other CDC staff assigned to the Ebola epidemic, Meredith is a medical doctor. But CDC doesn’t provide direct patient care – it detects, stops, and prevents outbreaks. Meredith’s job was to help find out where to send health workers to look for people sick with Ebola and trace people exposed to them.

Her medical training helps. But it can also present dilemmas. The most poignant of these happened when Meredith was on the way to a rural hospital to analyze medical records. Outside the hospital, she met a very ill man waiting for medical care. Meredith struck up a conversation; the man denied even knowing anybody who was sick. It seemed unlikely he had Ebola.

“While we waited with him, he told us about his family. As he and his wife were separated, he’d left his eldest daughter at home in charge of several smaller children,” Meredith recalls.

The next day, she learned, the man died. His Ebola test came back positive. It was the first time Meredith had personally seen an Ebola patient.

“This really brought home to me how this outbreak impacts families. It certainly had an impact on me,” she says. “This was a very close encounter. I didn’t have any protection on, so I had to keep a safe distance from this patient. That was hard. As a physician, when you see someone who is sick you inherently want to touch that person – to reassure him as much as to examine him. It is just what you do as a doctor. Not being able to touch someone who was suffering was strange and unpleasant for me, even though it was necessary.” 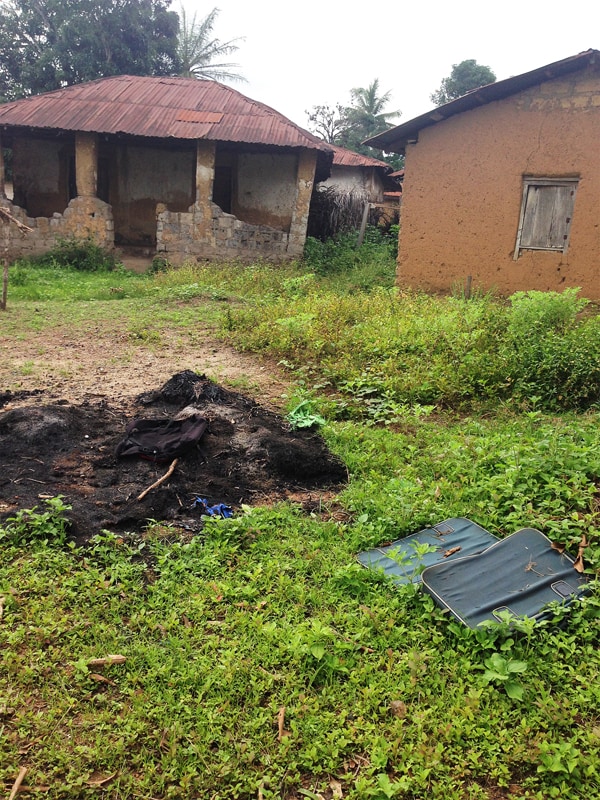 In early May, when Meredith’s first posting came to an end, the feeling on the ground was that the Ebola outbreak was winding down. It’s now clear that this was a temporary lull before the outbreak resumed with a vengeance. When cases flared up again, Meredith returned in July.

“The second time, it was a different feeling – like okay, things are not under control,” she says. “It’s very clear that we need to step up all of our efforts and find out ways to get better access to communities, to better educate them and to understand their feelings.”

Those efforts already are under way.

“The appropriate people are worried. CDC is deploying as many people as it can in the effort,” Meredith says. “A lot of coordination between CDC and international staff and local bodies is happening. That really is what is needed. It is a long haul, but if there is a positive side to be found in this outbreak, it is that it has focused attention on the fact these are places that need a basic uplift of their healthcare. We know what we need to do. There is no room for this outbreak not to be terminated.”