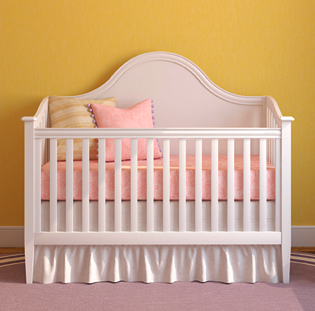 Chlamydia and gonorrhea are important preventable causes of pelvic inflammatory disease (PID) and infertility. Untreated, about 10-15% of women with chlamydia will develop PID. Chlamydia can also cause fallopian tube infection without any symptoms. PID and “silent” infection in the upper genital tract may cause permanent damage to the fallopian tubes, uterus, and surrounding tissues, which can lead to infertility.

CDC recommends annual chlamydia and gonorrhea screening of all sexually active women younger than 25 years, as well as older women with risk factors such as new or multiple sex partners, or a sex partner who has a sexually transmitted infection.

* Chlamydia and gonorrhea are the first and second most commonly reported bacterial sexually transmitted infections in the United States. In 2019, a total of 1,808,703 cases of chlamydia and 616,392 cases of gonorrhea were reported to CDC from 50 states and the District of Columbia. The number of reported cases is lower than the estimated total number because infected people are often unaware of, and do not seek treatment for, their infections and because screening for chlamydia is still not routine in many clinical settings.