However, ongoing homophobia, stigma (negative and usually unfair beliefs), and discrimination (unfairly treating a person or group of people) can have negative effects on your health. Research also shows that, compared to other men, gay and bisexual men have higher chances of having: 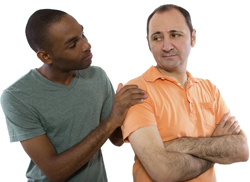 Gay and bisexual men may also face other health threats that usually happen along with mental health problems. These include more use of illegal drugs and a greater risk for suicide. Gay and bisexual men are more likely than other men to have tried to commit suicide as well as to have succeeded at suicide. HIV is another issue that has had a huge impact on the mental health of gay and bisexual men. It affects men who are living with HIV; those who are at high risk, but HIV negative; and loved ones of those living with, or who have died from HIV.

Having a supportive group of friends and family members is often key to successfully dealing with the stress of day-to-day life and maintaining good mental health. If you are unable to get social support from your friends and families, you can try finding support by becoming involved in community, social, athletic, religious, and other groups. Mental health counseling and support groups that are sensitive to the needs of gay and bisexual men can be especially useful if you are coming to terms with your sexual orientation or are experiencing depression, anxiety, or other mental health problems.

While many gay, bisexual, and other men who have sex with men may not seek care from a mental health provider because of a fear of discrimination or homophobia, it is important to keep this as an option and to find a provider that is trustworthy and compatible. The HIV Treatment Works Campaign also has helpful resources to address common issues and questions. 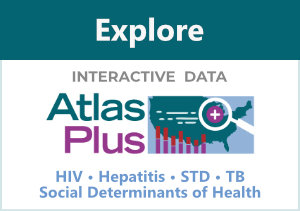 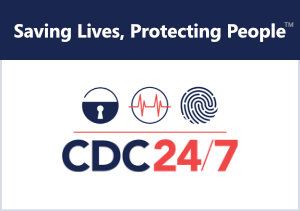